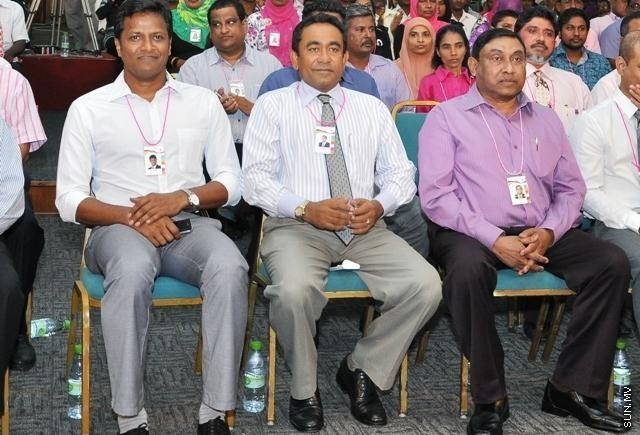 Progressive Party of Maldives (PPM) Parliamentary Group Leader Abdullah Yameen has officially expressed interest in contesting in the PPM primary election, which will be held to elect a candidate to represent PPM in the upcoming presidential election.

PPM Spokesperson Mohamed Tholaal told Sun Online today that Yameen submitted the form to contest in the primary scheduled for 30 March, this evening.

“Yameen has submitted the form this evening. So far forms have only been submitted by Yameen and Umar.”

The deadline to submit the form is 3:30 pm tomorrow.

In addition to Yameen, Interim Vice President of PPM Umar Naseer has also submitted the form to contest in the PPM presidential primary election.

UN expresses concern over flogging sentence given to minor