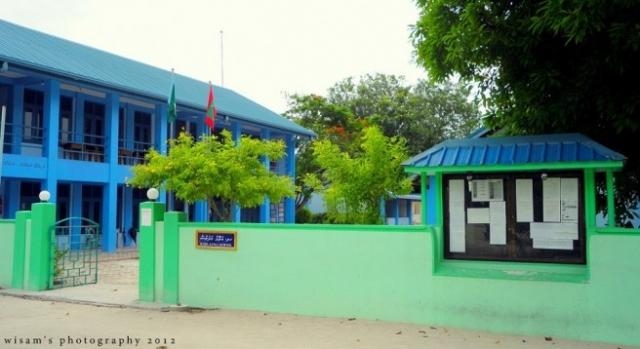 A male teacher of Haa Dhaalu Atoll School has been arrested under suspicion of sexually abusing a 14-year-old female student.

A council member of Haa Dhaalu Vaikaradhoo told Sun Online today that the suspect is an Indian citizen who teaches computer studies at Haa Dhaalu Atoll School, and that he was arrested at around 6 pm yesterday. He said that the council did not have any further information on the matter.

A police media official said today that a 26-year-old man was arrested in Vaikaradhoo yesterday following a court order, under suspicion of abusing a 14-year-old girl. He also did not disclose any details as the case was under investigation.