DRP takes lead over PPM in number of registered members 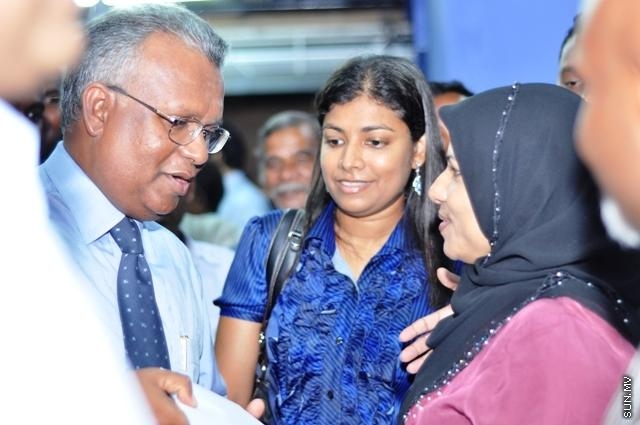 DRP found advantage over PPM with a difference of only 64 members. The total number of members in the party currently stands at 22,687 members. Due to a loss of 170 members, the total number in PPM was reduced to 22,623 members yesterday.

The Elections Commission (EC) political party registry show that from the two rival, the most number of party registration forms were submitted by PPM, with a total submission of 1046 forms, while DRP had submitted 611 forms.

Elections Commission numbers show that Maldivian Democratic Party (MDP) had lost the most number of members, losing 237 this month.

Amongst the 16 political parties in the Maldives, the most number of member registration forms pending in EC belongs to Jumhooree Party (JP) with a total of 2595 forms.

Article 11 (a) of the Political Parties Bill, which was recently sent back to the parliament by the president for reconsideration, states 10,000 members as the minimum number of members for a party to be registered as a political party. The Bill also states that at the time of the ratification of the bill, the parties with member numbers below the 10,000 mark will be allowed a 3 month period to recruit members and increase their number, and that the parties that are unable to bring their membership to 10,000 will be unregistered.