Foreign waiter attacked with a sharp object in Hinnavaru 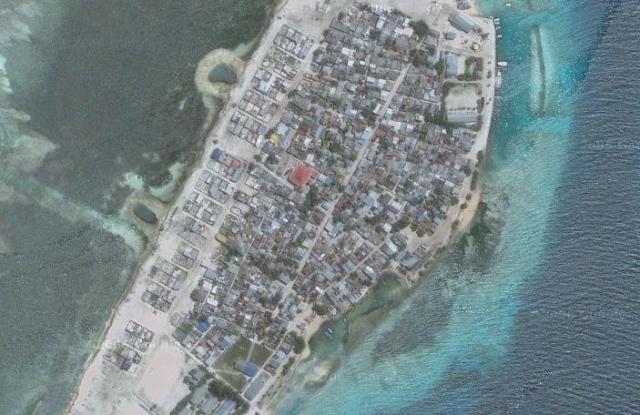 A Bangladeshi waiter delivering food was stabbed with a knife tonight in Lhaviyani Hinnavaru.

A member of the Hinnavaru Council told Sun Online that the incident happened around 8:45 pm tonight and that the man victim worked in one of the island’s restaurants named “Ibiza”. He said that the man was stabbed while he was delivering food to a house.

The Councilor said that the Bangladeshi man was stabbed in the stomach where he suffered a cut half-an-inch wide. He said the waiter is being treated in the island medical centre and that his condition is not serious.

Police have said that a 17 year old has been taken into custody in relation to attacking a Bangladeshi man with sharp object near the youth centre in Lhaviyani Hinnavaru.