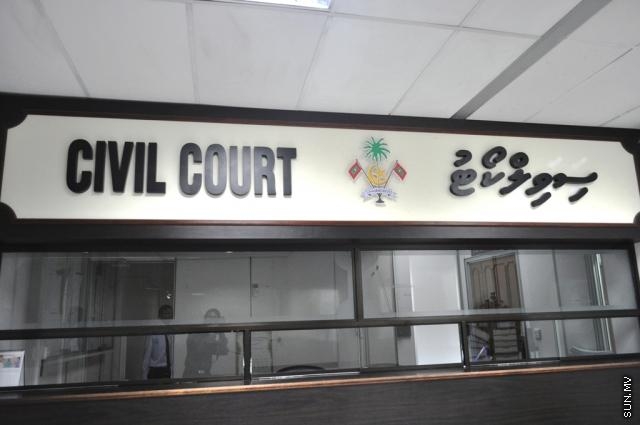 Civil Court has passed a ruling that there is no room to order Anti-Corruption Commission (ACC) to apologize to Nexbis.

Nexbis filed the case in court claiming that ACC had publicly made defamatory statements on media regarding the agreement between Maldives Immigration and Malaysian company Nexbis.

The case brought by Nixbis asked to determine that the statements made by ACC on media were against the Constitution and laws of the State, and to issue an order upon ACC to refrain from making any statements regarding the agreement until all court cases regarding it are settled. The company has also said that ACC’s actions had caused the company to lose its dignified status in the society, and had asked that the ACC be ordered to publicly apologise for their actions.

No country has proposed to donate a border control system: Controller