Will propose a supplementary budget before mid this year: President 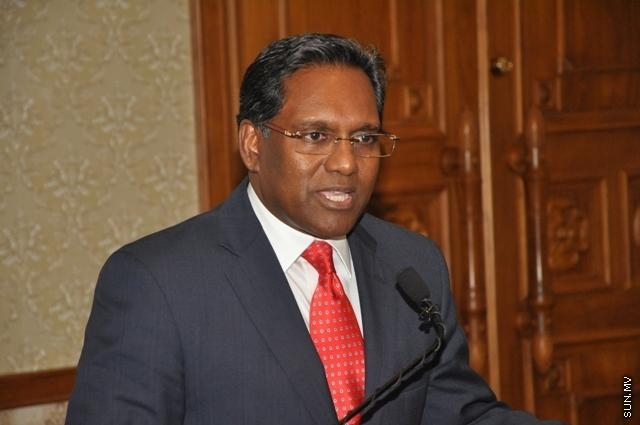 President Dr Mohamed Waheed Hassan Manik has said that a supplementary budget will be proposed to the parliament before the end of the first half of this year.

Speaking to the people of Noonu Henbadhoo this afternoon, the president said that it would not be possible to focus on mega infrastructure projects without providing basic services to the people, and that health centres have to function well in order to sustain people’s wellbeing. He stressed that our children need to be educated, and that there is no point in building harbours without fulfilling the basic services, and that there is no need to build airports if the healthcare of the children is at stake.

He said that priority has to be given to what is important and that he will bring the necessary changes to the supplementary budget.

He said that a lot of effort is currently being put on reducing the state deficit and that more jobs can be created only if the budget deficit is reduced.