Amount required to be paid as child support increased to MVR1,000 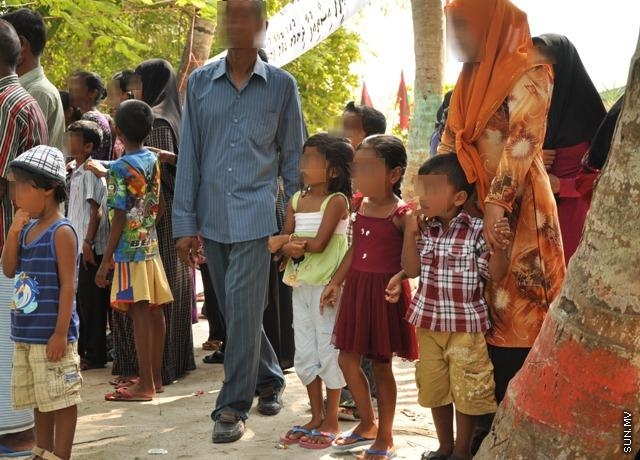 The Parliament Regulation Committee has noted that the amount indicated in the Family Regulation as payment of maintenance for children of MVR450 is too small, and decided to increase this amount to MVR1,000.

An amendment to article 63 of the Family Regulation states that MVR2,000 must be provided to a woman during her period of iddah (period of waiting)after a divorce.