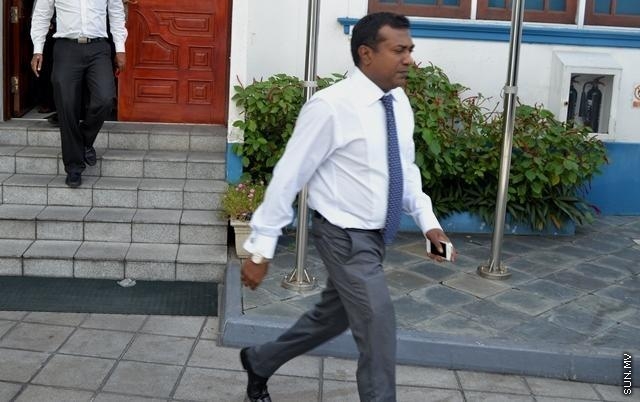 Kaashidhoo Council President Ali Sulthan told Sun Online today that the 11,000 square feet was leased for the construction of an 80-bed guest house and that it was revoked following failure to pay rent. He also said that land has been leased for the past 10 months and that the company had paid rent for only 3 months. An amount of MVR166,000 is due, as the company was contracted to pay a sum MVR 15,000 per month.

“The land was leased to a company owned by our constituent member Jabir. We have revoked the land because they were not paying the rent at all,” said Sulthan.

Do not have to cooperate in activities conducted outside the legal frame: Nasheed