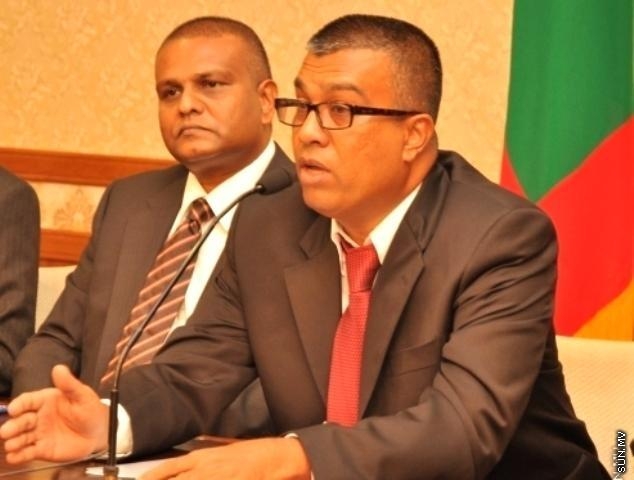 The state has filed a case to court against Chairman of State Trading Organisation (STO) Faroog Umar for accepting bribes.

He said that the charge against Faroog follows investigations which revealed that while acting as the Chairman of STO, Faroog accepted $19,000 (MVR 292,980) as bribes from one of STO’s suppliers; and that the Anti-Corruption Commission (ACC) had obtained proof that this money was deposited in Faroog’s account.

ACC has said that Faroog obtained this money from a supplier of rice, sugar and flour to STO, based in Sri Lanka.

Nashid said that meanwhile, a case against STO Managing Director Shahid Ali accusing him of having used his employment position to use a company credit card has also been filed to PG Office by ACC, and that this case is presently under investigation.

Club Faru resort to be handed over to MTDC