No arrests yet in stabbing outside Ghiyasuddin School 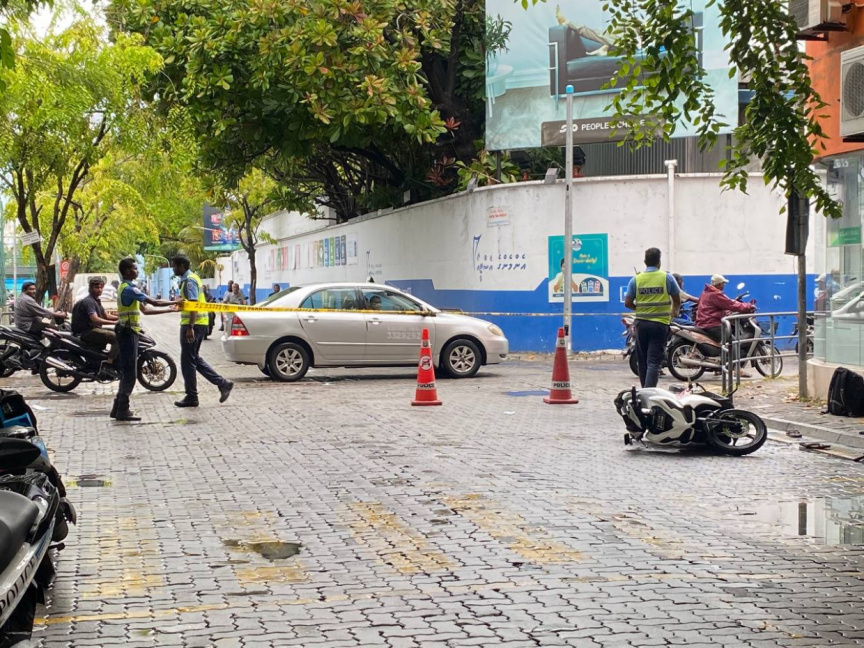 Maldives Police Service, on Wednesday, revealed no arrested have been made yet in connection to the stabbing outside Ghiyaasuddin International School in Ameenee Magu on Tuesday evening.

A Police Spokesperson confirmed the lack of an arrest in the case to Sun, however, emphasized that the case was under further investigation.

One person, identified as a 26-year-old Maldivian male, was injured in the incident.

Indira Gandhi Memorial Hospital (IGMH), where he is being treated, told Sun on Wednesday that he has been transferred to ward following treatment at ER.

The extent of his injuries was not disclosed by the hospital.

The latest stabbing followed a similar incident outside the Charcoal Café in Male’ on January 19, which resulted in injuries to a 30-year-old male. Police have yet to make an arrest in the case.

EPA fine tug, barge that ran aground on Vaavedhifaru