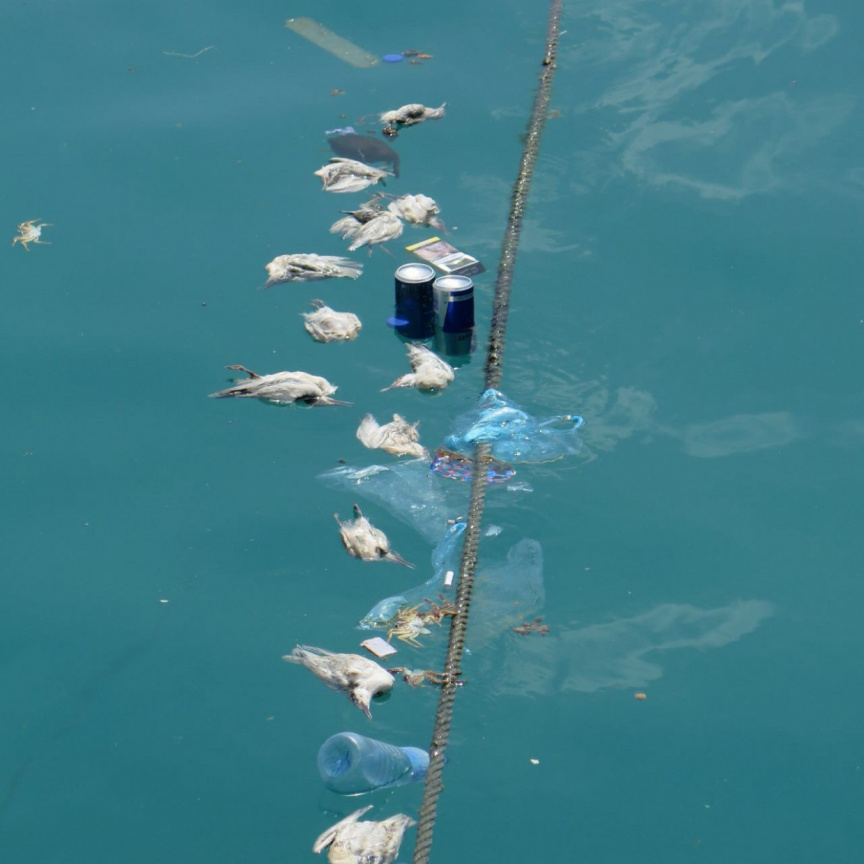 Over a dozen tern carcasses have been found floating in the southern harbor of Male’ City.

The carcasses of about 15 terns were found floating in the harbor entrance near the Maafannu stadium Sunday.

According to Environmental Protection Agency (EPA), the birds are suspected to have died from being handled and were likely dumped into the sea.

EPA has asked the public to come forward with further information regarding the incident.

Terns are a protected species in Maldives. The capture and harm of terns are punishable by law.