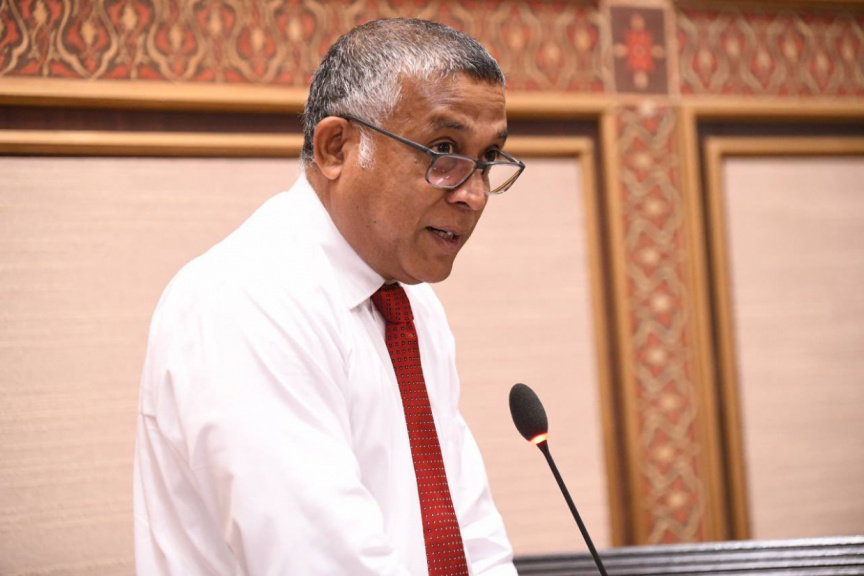 The environment Protection Agency (EPA) has fined the Ministry of National Planning, Housing, and Infrastructure for illegally carrying out the harbor development project in Addu City’s Maradhoo Feydhoo.

In a statement published by EPA, the authority stated that the ministry had gone against the EIA report released on September 10, 2019, for the harbor project of Maradhoo Feydhoo.

Furthermore, it noted that the Ministry was fined MVR 120,000 for carrying out the project illegally, as well as violating the regulations thrice.

The planning ministry has been asked to pay the fine within 30 days, counted including public holidays.

In addition to this, EPA has asked the ministry to submit an Environmental Audit Report within 60 days, through an EIA consultant, based on the environmental conditions of the island now.

'Those who worked to elect this govt. are enemies'