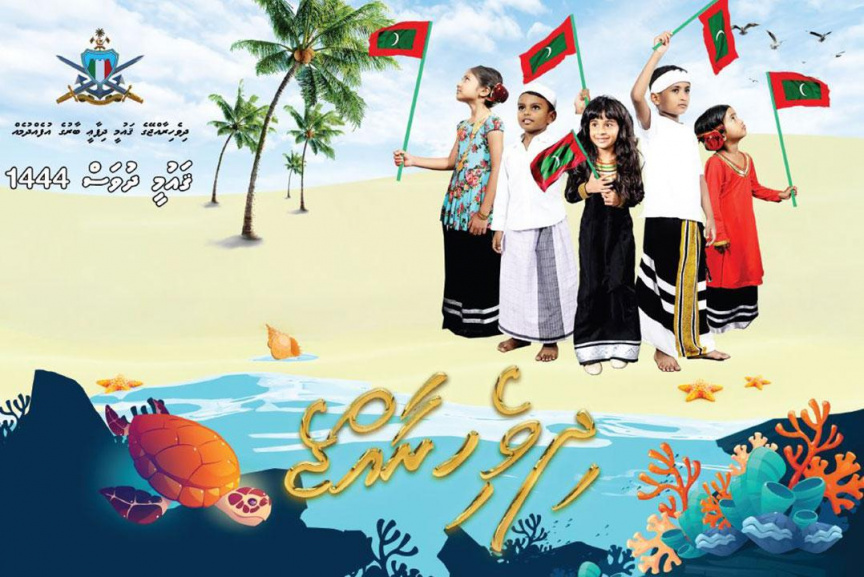 MNDF releases an album each year on occasion of the National Day.

The album has seven songs, and the main theme of the album is ‘Dhivehiraajje’, the Dhivehi world for Maldives.

MNDF said that like previous years, this year’s album is full of songs that will stir the blood of Maldivians with the spirit of nationalism.

MNDF said it was the first time they recorded an album on a live concept. The recording, mixing and mastering was headed by Warrant Officer 1 Fathuhulla Shakeel Hussain.

The music was prepared by MNDF’s Arts and Ceremonial Service. And the video songs were prepared and edited by MNDF’s Media and Publishing Service, Lieutenant (Retired) Ash’har Waheed, and Warrant Officer 2 Ibrahim Ahmed.