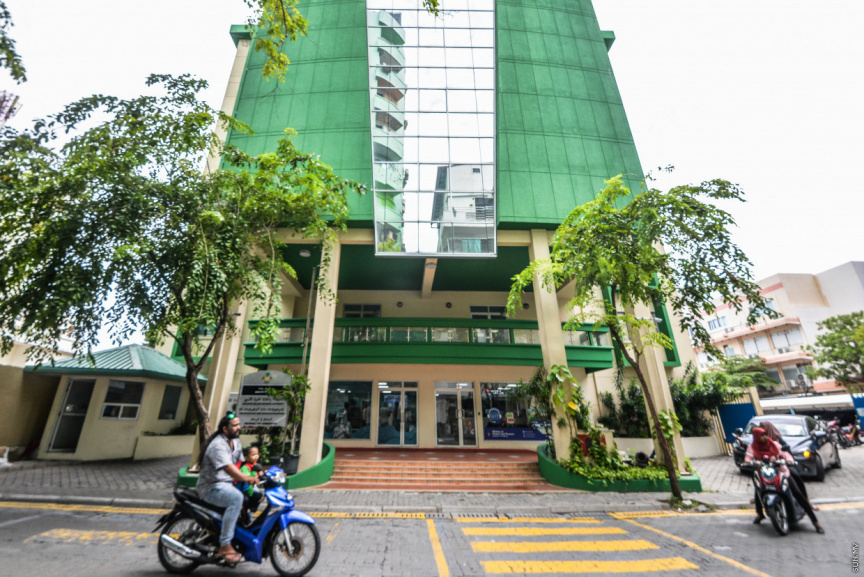 The bill proposing amendments to the Tourism Act in order to resume Green Tax has been accepted into Parliament on Wednesday.

During the Parliament session, the bill was accepted with 44 members voting in favour of it. It was then passed on to the committee stages for further studying.

The amendment to the Act’s Article 35 (g) states that Green Tax will be enforced upon tourist resorts, hotels, tourist vessels, and guesthouses starting from next year’s January.

The amendment was passed by the Parliament at the 22nd sitting of its second session for the year held on June 30. President Ibrahim Mohamed Solih ratified the amendment on July 4.

The aim of this amendment was to mandate Green Tax upon hotels and guesthouses similar to resorts.

However, the government has called to collect taxes from tourist establishments.

Thinadhoo South MP Abdulla Saneef proposed a bill on behalf of the government which stated during the time when Green Taxi is not collected, if any funds were taken as tax, they should be given to the government if not returned to the establishment.

From establishments with over 50 rooms, Green Tax is taken at the rate of six USD daily for every single day a guest stayed. For places with rooms less than this, the rate is three USD.

In addition to this, a vote was taken on the bill to create and operate National Intelligence Committee.

The bill submitted by opposition People’s National Congress (PNC) MP Adam Shareef stated that the President should be head of said intelligence committee, and the President’s Office in charge of managing operations.

While Maldives Democratic Party’s (MDP) Parliament Group has decided against the bill, MP Shareef claimed that the party was exploiting its supermajority.