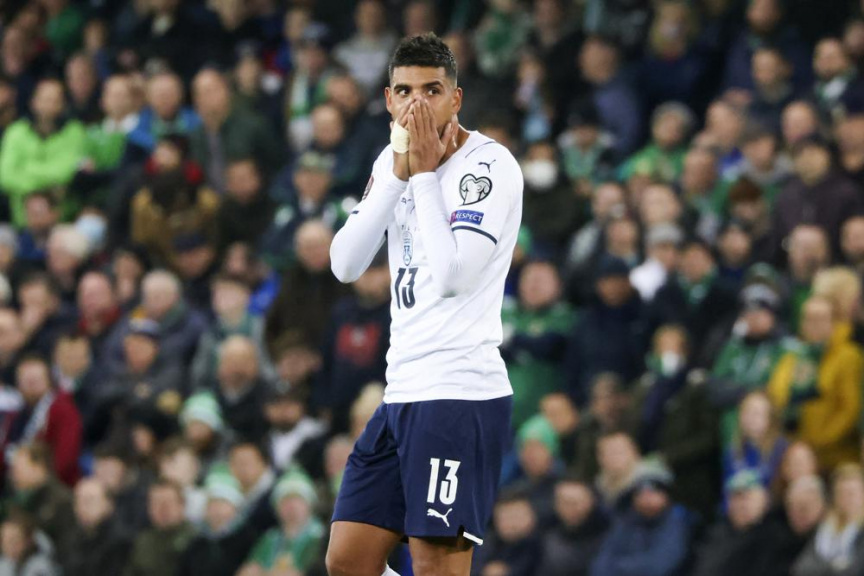 The 28-year-old Emerson spent 4 1/2 years at Chelsea but was never a regular and was on loan at French club Lyon last season.

He was born in Brazil and moved in 2014 to Italy, where he was eventually granted citizenship. He played in the Azzurri’s win over England in the final of the European Championship last year.

Emerson has signed a four-year contract with West Ham with a one-year option, and is the club’s seventh signing of the transfer window.

West Ham has lost its first three Premier League games and is in last place, its worst start to a domestic season in 51 years.

“It’s a big challenge for me, it’s a big team, so I’m very happy to be here and I’m ready,” Emerson said.

“Personally, since the first day I arrived here in England, I always saw the big clubs and I always watched the big games and I knew the history about West Ham.”