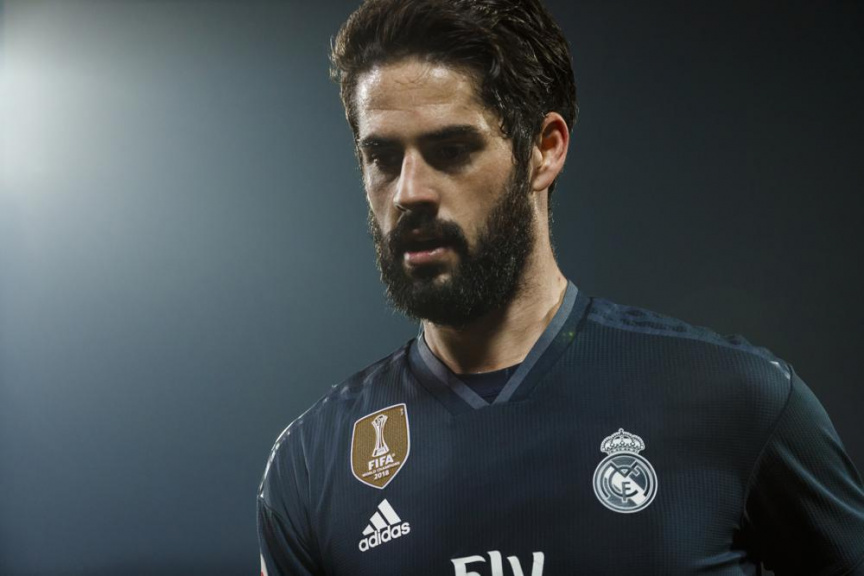 Isco signed a two-year deal after passing a medical. His contract with Madrid had not been renewed at the end of last season.

The 30-year-old attacking midfielder is the club’s third signing for the season after it brought defenders Marcão and Alex Telles to help make up for the departures of Jules Koundé and Diego Carlos.

Isco had been with Madrid since transferring from Málaga in 2013, but he had not played much as a starter in recent seasons. He also lost his place in Spain’s national team after his recent struggles.

Sevilla manager Julen Lopetegui coached Isco when he was at the height of his powers with Madrid and Spain. Isco was part of Spain’s squad at the 2018 World Cup in Russia.