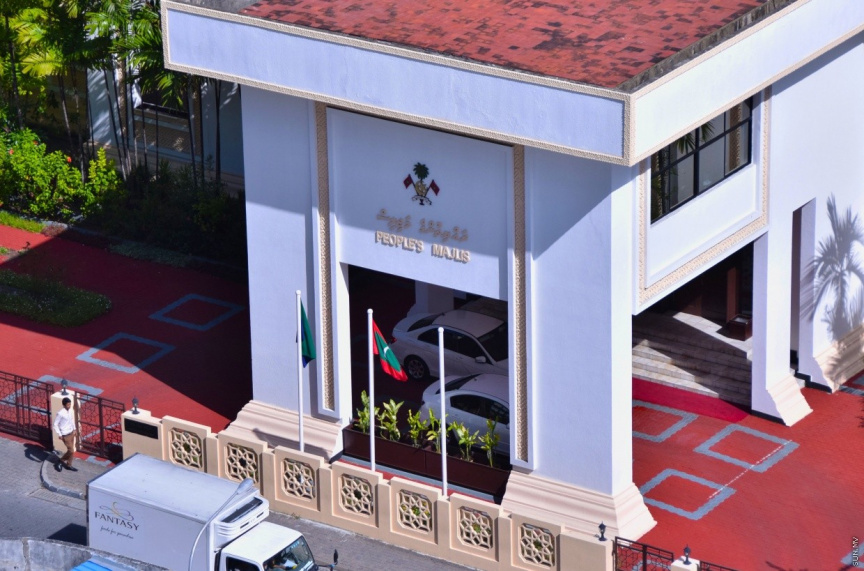 Parliament building seen from above.

Administrative staff working at the Parliament has been suspended due to homosexual allegations.

A spokesperson from the Parliament revealed to Sun that the employee in question was placed on suspension on Friday night.

However, the spokesperson refrained from divulging any further details regarding the matter.

It is unclear whether the Parliament employee’s suspension is linked to the videos leaked of Bangladeshi national Alamgiri sexually involved with numerous local men.

Maldives Police Service stated that the case was being investigated with utmost seriousness.

It was recently revealed that an employee of the Home Ministry and a teacher has also been seen in some of the most recent videos leaked.

As per the information obtained by Sun, Alamgiri has had homosexual relations with over 100 people.