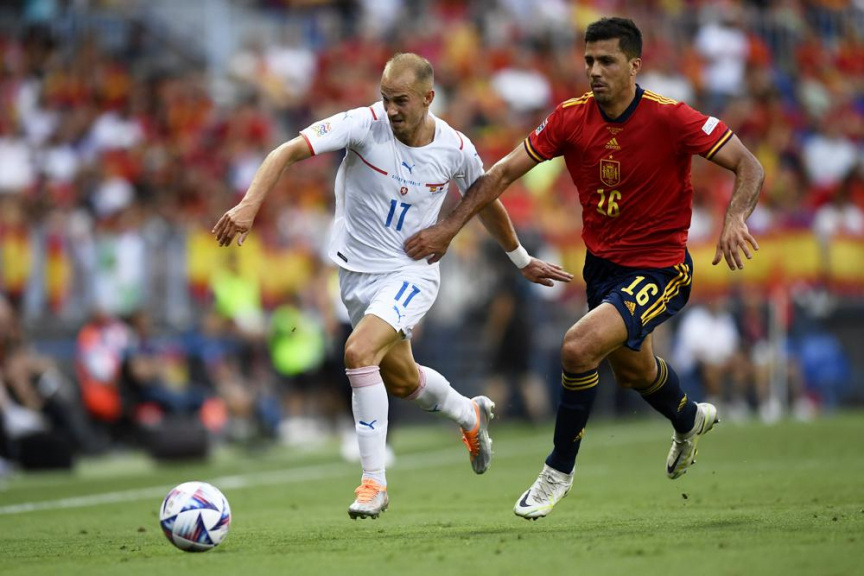 The Spain international has made 151 appearances for City since joining from Atlético Madrid three years ago.

“Joining City in 2019 is the best decision I have made in my career,” the 26-year-old Rodri said.

The holding midfielder has helped City win back-to-back league titles and the League Cup twice during his three seasons at Etihad Stadium.

“Once you start winning big titles, you don’t want to stop,” said Rodri, who scored a career-high seven goals last season. “City, I feel, offers me the best chance of winning trophies and that’s why I am so pleased to be staying here for longer.”

Injured Laporte to miss start of season for Man City