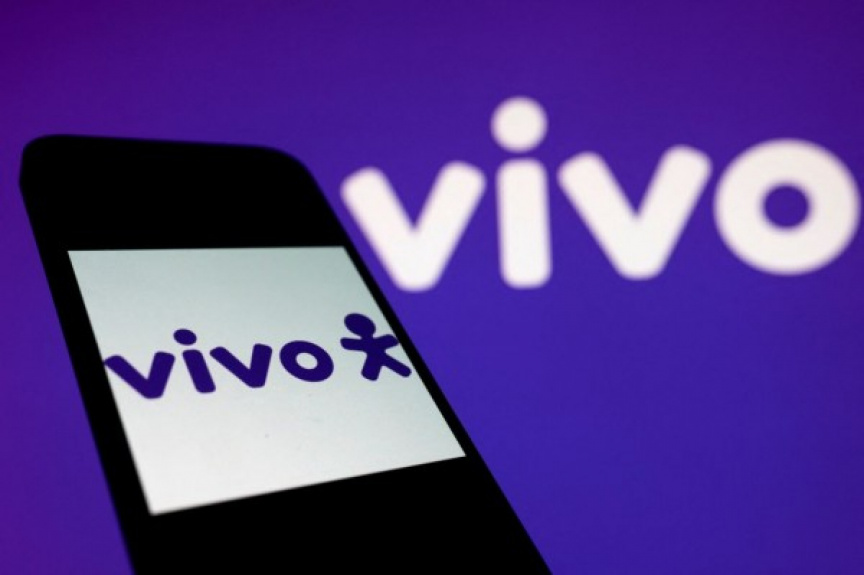 NEW DELHI (AP) — Indian investigators said Thursday they have searched dozens of offices of the Chinese-owned VIVO Mobiles India Private Limited as part of an investigation focusing on allegations of money laundering by the smartphone maker.

India’s Enforcement Directorate in a statement said it seized 119 bank accounts with 4.65 billion rupees ($58.76 million), 2 kilograms (4.4 pounds) of gold bars and 7.3 million rupees ($92,405) in cash during the raids this week of the company owned by China’s BBK Electronics. The directorate is India’s financial crime investigation agency.

VIVO Mobiles did not immediately respond to an email sent to its media office late Thursday seeking comment on the raids and the investigation. Chinese foreign ministry spokesman Zhao Lijian said from Beijing on Tuesday that China is closely following the matter.

He said the Chinese government requires Chinese businesses doing business abroad to abide by local laws and regulations and supports the companies’ efforts to safeguard their rights and interests.

“We hope India will conduct investigations and law enforcement in accordance with the law, and provide a fair, just and non-discriminatory business environment for Chinese enterprises’ investment and operation in India,” he said.

The Indian agency claims that a large amount of money has been remitted to China to avoid payment of taxes in India.

Chinese firms have had difficulty conducting business in India in recent years because of tensions due to a border standoff between thousands of Indian and Chinese soldiers that started in 2000 in the Ladakh region.

Citing security concerns, India has banned more than 300 Chinese mobile apps and has tightened rules on Chinese investment in India.

'India – A vibrant democracy and a pluralistic society'