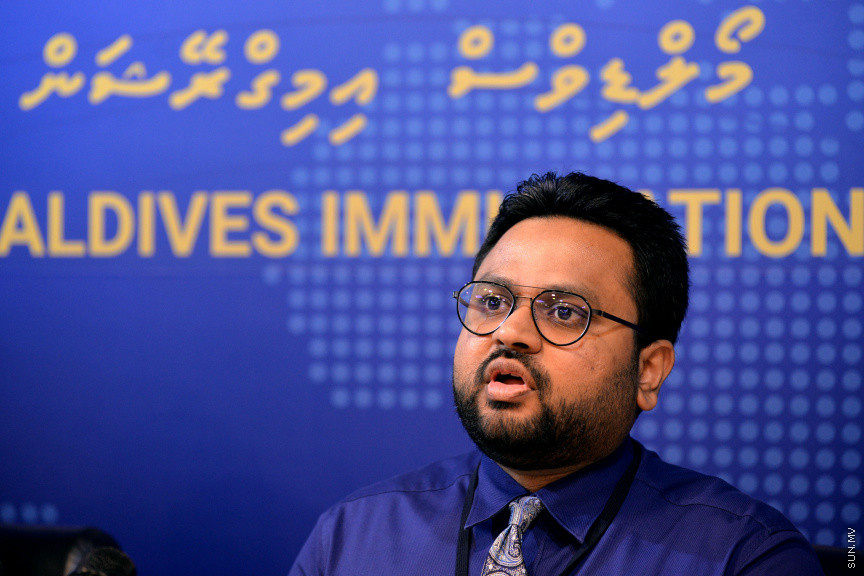 Maldives Immigration on Wednesday announced that its passport services have been extended until 00:00 hours on Thursday, July 7.

Controller General (CG) of Immigration Maldives said that this extension is because of the high number of people preparing to travel during the upcoming public holidays in July.

Immigration assured that should the passport verification process be completed and payments are done by 10:00 on July 7, the passport will be issued that day.

The announcement made by Immigration stated that an SMS confirmation will be sent as soon as an appointment is confirmed, and also advised everyone to be on time.

Additionally, the authority urged those who miss their appointments to take a token number via Queuebee application before 15:00 on July 7.

Prior to this, Immigration had revealed that the demand for passports had increased and they were making 800 passports daily. Moreover, the working hours were extended until 21:30 due to this.