Feydhoo man arrested for stabbing wife in the stomach charged 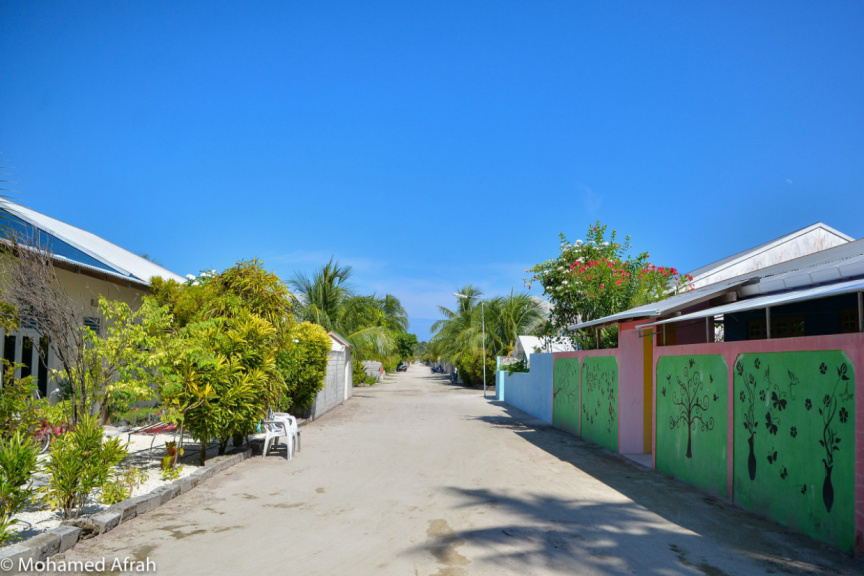 The man who was arrested in Sh. Feydhoo for stabbing his wife in the stomach has been charged.

Prosecutor General’s Office (PG Office) said that Adam, Radiumge, Sh. Feydhoo has been charges in connection to stabbing his wife with a sharp knife. He has been charged with causing violence using a sharp object or a weapon.

In an earlier statement, Faydhoo Council President Ahmed Raisam told Sun that the incident was reported to him around 9:30pm on the night of June 2.

He detailed that when he went to the scene – the woman was holding her stomach whilst the man stood nearby her, holding a knife. Raisam added that at that time, the man’s father was holding onto his hand.

Raisam detailed that the woman was stabbed during an argument between the couple – after the man had failed to control his anger.

“He has previously attempted to attack his wife with a knife as well,” he added.

Although the man was summoned to police over the attempt – he was not charged.

Raisam said that both the man and woman are individuals between the ages of 30 and 40, noting they had approximately been married for 10 years. He added that they either have four or five children.