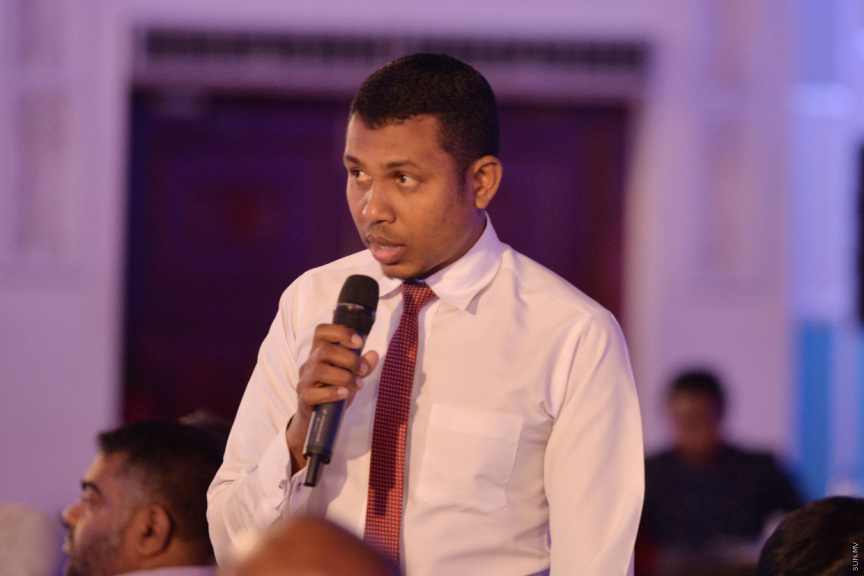 Judicial Service Commission (JSC), on Sunday, has cleared Criminal Court’s Chief Judge Ahmed Shakeel of misconduct in the disciplinary issue raised against him.

The case against Judge Shakeel was filed by an independent party regarding his decision to transfer the alleged leader of the Maldivian faction of the international terror network Islamic State, Mohamed Ameen, Kariyya Villa, Maadhandu, Fuvahmulah City, to home arrest.

At a convening of the Commission held on Sunday, they cleared Judge Shakeel of any misconduct in his decision to transfer Ameen to home arrest.

A superior court had ordered Ameen’s rearrest after overruling Judge Shakeel’s decision to transfer him to home arrest.

He was rearrested in 2019 – under suspicion of spreading radical extremist ideologies and recruiting and dispatching people for jihad in other countries. He was charged with membership in a terrorist organization and conspiracy to carry out an act of terrorism.

According to the US, Ameen was actively engaged in leading IS recruitment in Maldives. He is also accused of assisting the IS branch in Afghanistan and Pakistan by providing funding, assistance and technological support.

Ameen, in 2019, became the first person to be arrested and charged under the new revisions to the Counter-Terrorism Act.