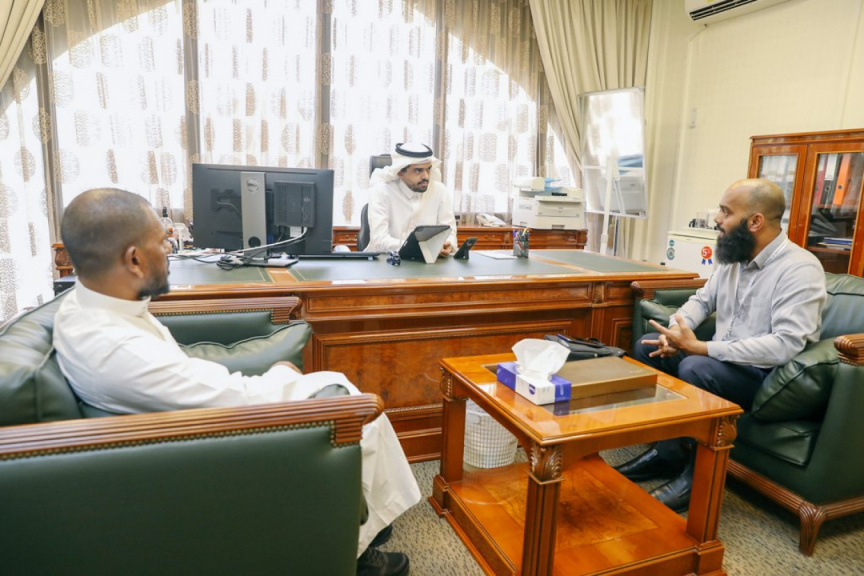 The discussions were held between the General Administration of Hajj Mission’s Director General and the President of the Maldivian Hajj Mission, the state minister at the Ministry of Islamic Affairs Mohamed Anil.

During the meeting, the Maldivian delegation expressed their gratitude to the Saudi government for the close relations maintained between both countries.

Moreover, the Saudi Hajj Mission’s director assured that he would facilitate assistance for the issues faced by Maldivian pilgrims, and would also aid in creating awareness regarding the new changes in arrangements surrounding Hajj.

This year Maldives received a quota of 453, which was entirely given to the Hajj Corporation. Of the slots, 352 were given to those that waitlisted with the corporation, and the remaining was decided in a draw.

Pilgrims are scheduled to travel to Saudi Arabia on three different flights departing on June 26, 29 and July 2.

Saudi Arabia said that in order to preserve its success in managing the COVID-19 pandemic, pilgrims will need to be under the age of 65 and must have had COVID-19 vaccinations approved by the Saudi Health Ministry.

Pilgrims from foreign countries are also required to submit a negative COVID-19 PCR test result from a test performed within 72 hours of the time of departure to Saudi Arabia.