Afrasheem murder details will be revealed when possible: Police Commissioner 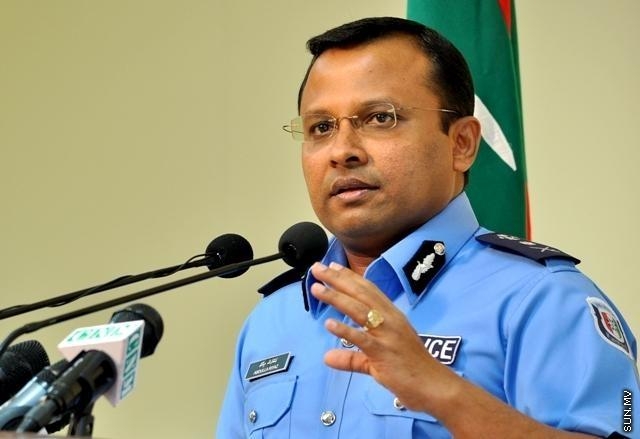 Commissioner of Police Abdullah Riyaz has said that the investigation of the murder of Ungoofaaru MP Dr Afrasheem Ali is not yet complete, and that details will be revealed as soon as it is time to reveal them.

Riyaz said this during an interview with Sun Online on the response on social media to statements by President Waheed and Home Minister Jameel, that the murderers have been identified and that details will be revealed by the Police shortly.

“There are issues that have to be further investigated and confirmed. These efforts are ongoing. Police will reveal the details as soon as it is time to reveal them,” Riyaz said.

Home Minister Dr Jameel said some weeks ago while speaking at a meeting in Thulhusdhoo, that the murderers have been identified and that the investigation had revealed issues that are of concern to the society. He stressed that the criminals will be brought to justice.

Dr Afrasheem Ali was found murdered on the staircase of his apartment building on the night of 1 October 2012.

The Ungoofaaru by-election has been scheduled for 1 December 2012.