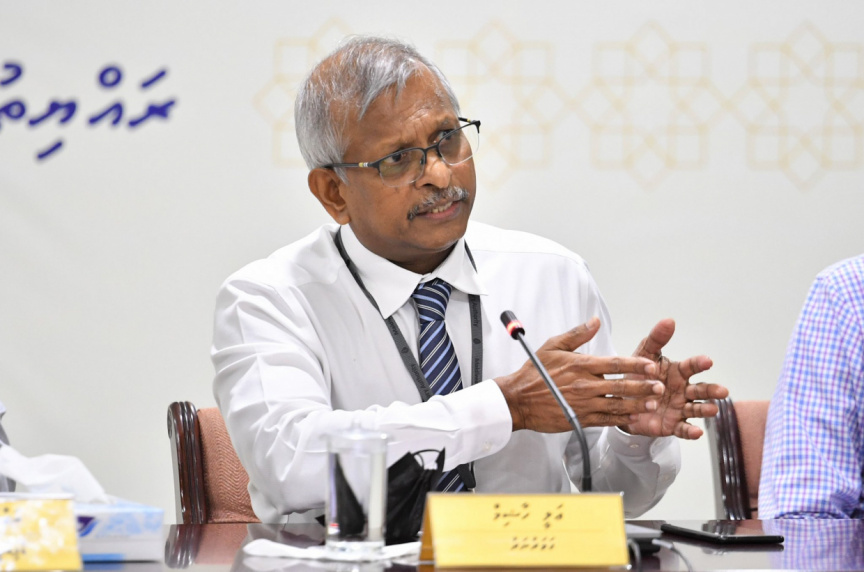 The Governor of Maldives Monetary Authority (MMA) Ali Hashim on Monday stated that cutting down rent of resorts would be the state income would drop, and that would not be an advisable move for right now.

Speaking at a meeting of the Parliament’s Committee on Economic Affairs, Hashim further said that at a time when the world’s economy was facing many challenges, such a move could cause Maldives to land in a situation similar to that of Sri Lanka.

Moreover, he noted that it was not advisable to take any action that would reduce the revenue during a time of supply shocks due to ongoing issues such as the Ukraine crisis.

Additionally, the Governor said that with the bill (proposing amendments to the Tourism Act), the full effects on the economy were not entirely known, hence, it was insignificant.

“Information needed to make an analysis needs to be obtained. [Including] the size of the island and the area [where the resort is located].”

Meanwhile, the Minister of Tourism Dr Abdulla Mausoon said that the government would gain more benefits from an increased number of resorts rather than higher rates for resort rent.

He stressed during this meeting also that it would be more beneficial for that state to enhance businesses and increase tax revenue.

The purpose of the amendments brought to the Tourism Act by the government was to reduce the adverse effects of minimum wage on resorts.

Expansion across all sectors, except construction