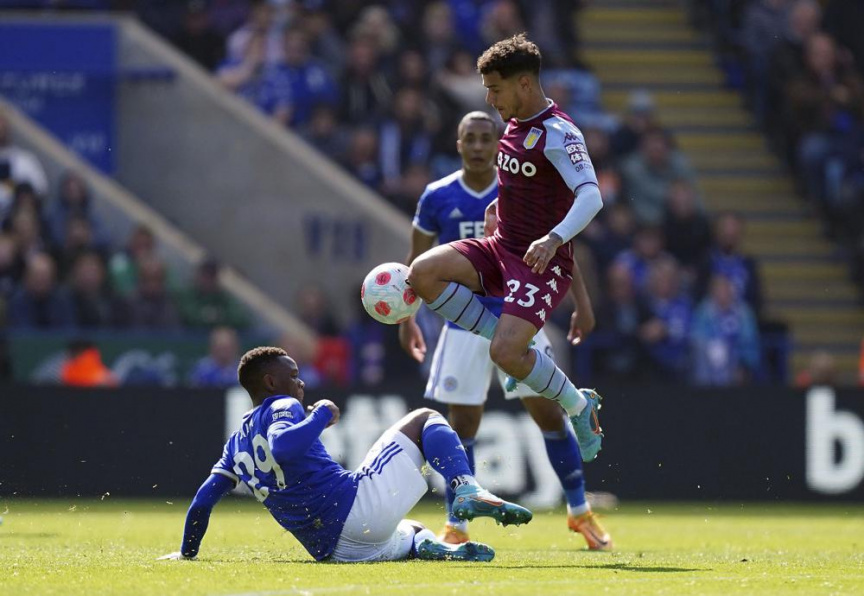 Coutinho, who has been on loan at Villa since January, has signed a contract until 2026.

Coutinho had been at Barcelona since January 2018, when he joined from Liverpool for 160 million euros ($192 million). He played at Liverpool with Steven Gerrard, the current Villa manager.

Hampered by massive debt, Barcelona is facing a cash-strapped rebuild under Xavi Hernandez after failing to win a title this season. Coutinho could be followed by the sale of other players as it seeks to continue to reduce the payroll while renewing its squad.

Since joining Villa, Coutinho has scored four goals and has three assists, though his form has dipped in recent games after an explosive start to his loan spell.

“Phil is a model professional,” Gerrard said, “and his impact on the group has been very clear since he joined in January.

“With the way he conducts himself on and off the pitch, he’s also a valuable role model for our younger players who can only benefit from his experience.”