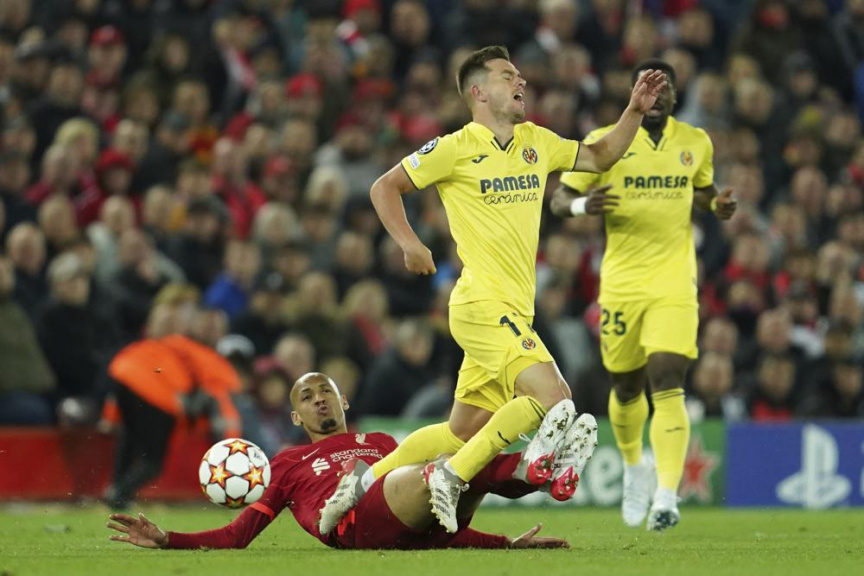 ZURICH (AP) — Brazil and Argentina lost their appeals to FIFA on Monday and will have to play the World Cup qualifying game that was abandoned last year in Sao Paulo amid chaos on the field caused by pandemic rule breaches.

In one of the most bizarre scenes during the qualifying program for the World Cup, Brazilian health officials came onto the field minutes after kickoff last September to dispute the quarantine status of some Argentina players.

Both countries easily qualified for the World Cup as the top two teams in the 10-nation South American group without needing to play the abandoned game. They took part in the draw last month for the final tournament, which is scheduled to be played from Nov. 21-Dec. 18 in Qatar.

However, the latest FIFA ruling means Brazil and Argentina seem sure to have to play their essentially meaningless 18th qualifying game, possibly in September.

It might be the second time the rivals meet ahead of going to Qatar.

Since the original FIFA disciplinary ruling in February — which imposed fines, player suspensions and an order to replay the qualifier — the soccer federations of Brazil and Argentina agreed to play a friendly game in Australia.

That “Superclasico” is scheduled for June 11 in Melbourne.

The two federations could challenge FIFA again in an appeal to the Court of Arbitration for Sport to overturn the replay order.

FIFA did cut the amount the two federations were fined. Brazil now has been ordered to pay 250,000 Swiss francs ($251,000) for “infringements related to order and security” at the game. Argentina has now been fined 100,000 Swiss francs ($100,500) for “obligations in relation to the preparation of and its participation in the match.”

Four Argentina players with Premier League clubs were accused of falsifying coronavirus declarations to enter Brazil by failing to state they had been in red-listed Britain in the previous 14 days.

Argentina will face Mexico, Poland and Saudi Arabia at the World Cup. Brazil will play Switzerland, Serbia and Cameroon.

Argentina only No. 2 in new FIFA rankings led by Brazil

FIFA urges WCup teams to focus on soccer over politics

Euro 2024 opener in Munich and final in Berlin