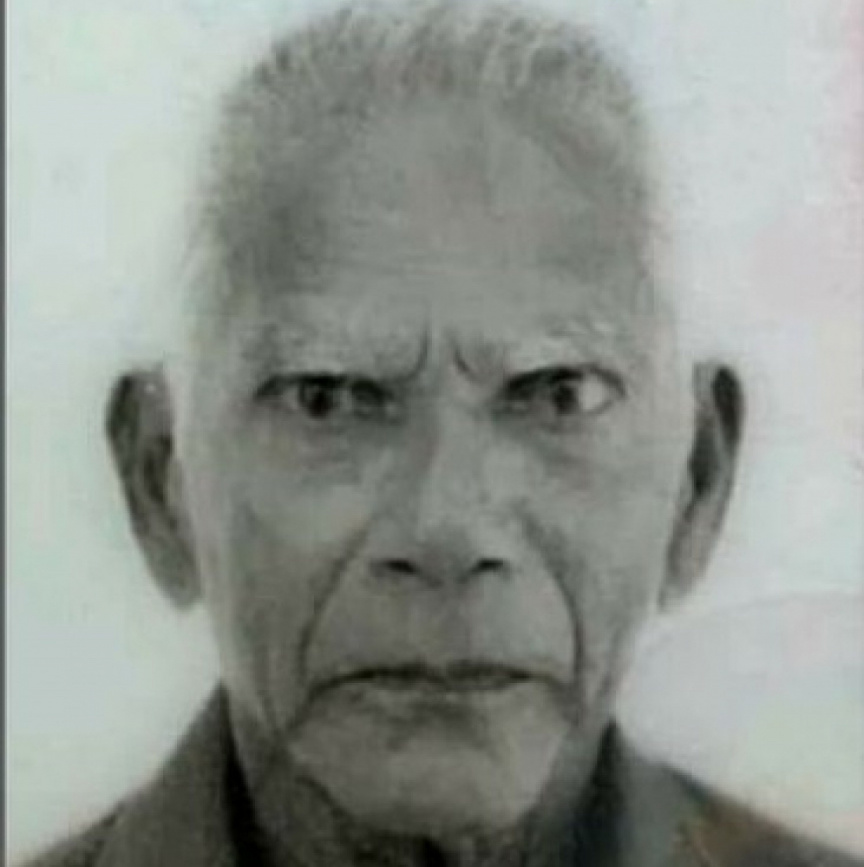 An elderly man from B. Eydhafushi died in Mecca, Saudi Arabia, on Wednesday, while on an Umrah pilgrimage.

B. Eydhafushi Council’s president Mohamed Fathih told Sun that Aboobakr Hassan, 76, from Maabageechage in Eydhafushi, died shortly after he returned to his hotel after performing Fajr prayer.

Aboobakr went on pilgrimage under the charge of Musafireen Umrah Group.

He was accompanied by his wife, children, and some of his grandchildren.

Fathih told Sun that Aboobakr had been in relatively good health when he left on pilgrimage.

“We would regularly go to the mosque for prayers. He prayed sitting on a chair. He was very sociable. He was so kindhearted. He was a good man,” said Fathih.

A Maldivian pilgrim had died in Saudi Arabia last December as well.