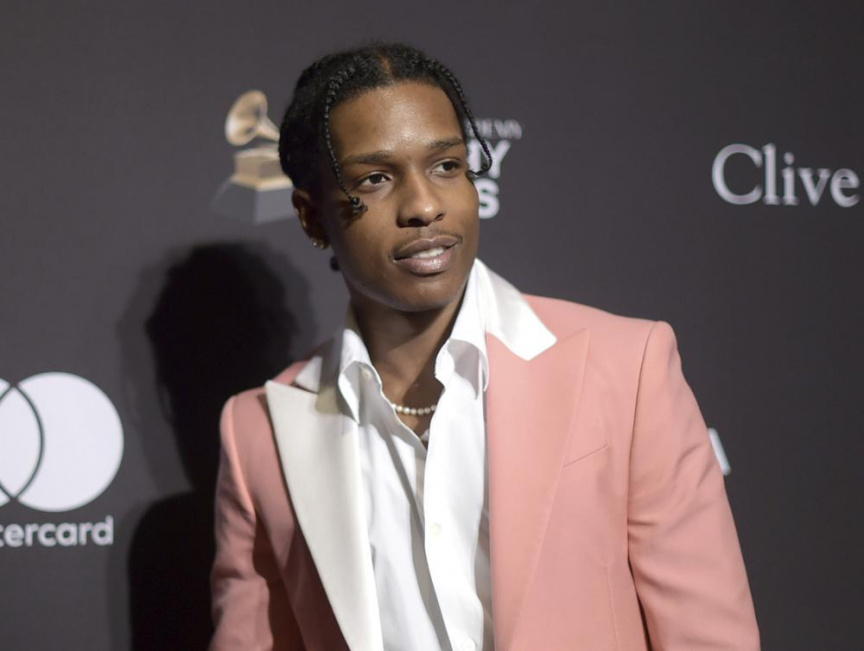 The performer, whose real name is Rakim Mayers, was detained on suspicion of assault with a deadly weapon, the Los Angeles Police Department said in a statement Wednesday.

Mayers, 33, was wanted in connected with a Nov. 6, 2021 shooting after an argument escalated, authorities said. Mayers is accused of firing a handgun at an acquaintance, who sustained a minor injury and later sought medical treatment, police said.

Mayers and two other men ran after the gunfire, police said.

Mayers’ RCA Records publicist and attorney did not immediately respond to requests for comment.

TMZ and NBC News first reported the arrest and details of the 2021 shooting.

Mayers had been photographed days earlier in Barbados with Rihanna. The high-profile celebrity couple announced in January that they were expecting their first child together. They haven’t revealed the due date.

Mayers released his last studio album four years ago and like Rihanna has become as known for fashion trendsetting as he is for music. He was the focus of international attention in 2019 after being detained for nearly a month in Sweden following a street brawl. He was found guilty of assault and given a “conditional sentence” that meant no additional time in jail.