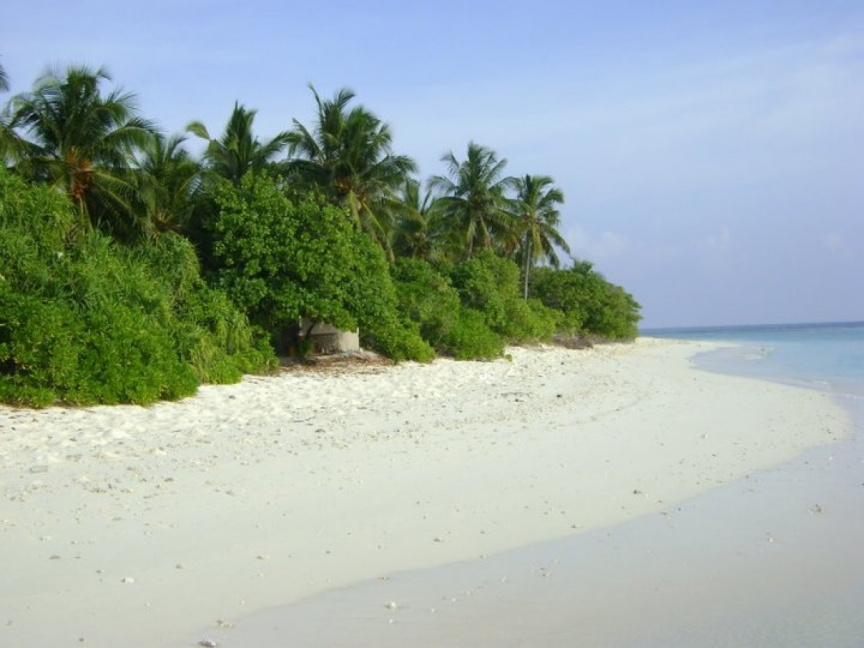 Beach area of an island in Maldives. (Sun file photo)

The Environmental Protection Agency (EPA) on Thursday warns against taking sand from beaches, and stated that action will be taken against those who do so.

EPA noted that sand mining was damaging the shoreline area, further escalating coastal erosion and causing various other environmental issues. They highlighted that solving the issue of erosion was an extremely difficult task, that was also costly.

Furthermore, EPA said that sand and coarse sand should be taken only from areas permitted by the authority, as per dictated by law.

Noting that every year in time for Ramadan, large amounts of sand and coarse sand are taken to be used in decorating households.

“[We] have shared with councils’ information regarding specific areas allocated for sand mining to meet the needs of the people, and regulations to be followed.”

The authority further urged to follow the regulations and to take sand from allocated areas only.

Moreover, EPA stated that action will be taken against those who fail to follow the regulations under the Environmental Protection and Preservation Act of Maldives. The authority warned against hefty fines as well.

Probe of hacking of Ali Zahir’s twitter still not over