Dismissal of minister who was dishonest at Parliament urged 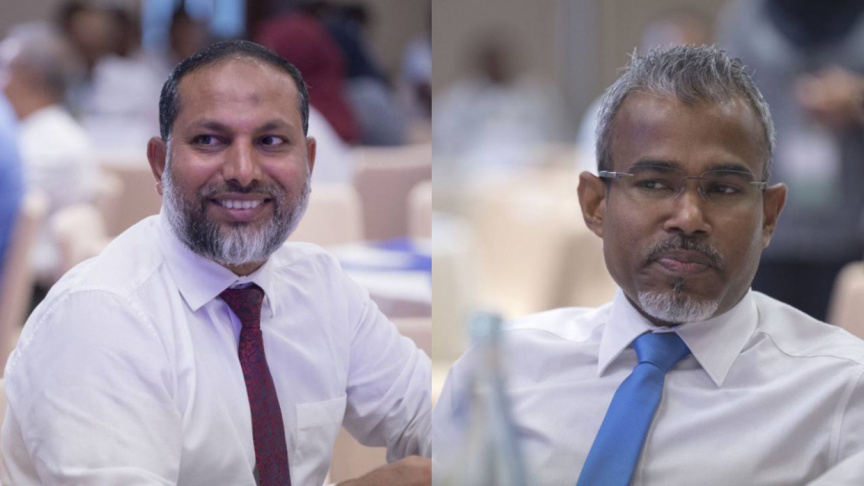 Maduvvari MP Adam Shareef Umar has stated that the minister who was dishonest in the parliament should be dismissed from the post.

Speaking at Parliament’s Judiciary Committee regarding the delays in the proceedings of court cases – Attorney General Ibrahim Riffath stated that there were individuals doing wrong within the police and other investigative authorities well aware of the loopholes within the system that misuse them to purposefully commit wrongs.

When summoned and questioned on the same matter, Home Minister Imran Abdulla had stressed there were no such people amongst the police.

Following Minister Imran’s response – the Parliament’s Speaker had also pointed out that one of the ministers had been dishonest. The motion on dishonesty by a minister was filed at the Parliament by MP Shareef.

The motion was accepted by the Parliament with the votes of 18 members. Thirteen members had voted to reject the motion.

Debating on the motion, MP Shareef said that should government officials become dishonest towards the parliament and the people – the trust placed in the government by the people would be lost.

“Cabinet ministers and government heads being dishonest in this Majilis is something which significantly weakens a government; completely terminates the link between parties involved in the governance system and evidence of the fact that ministers are unaware of what is happening within their government,” he had said.

MP Shareef stressed that the president only has one course of action in this issue – that is the removal of the minister who had been dishonest based on parliament’s findings.

“In such a case, I believe that the government will be forced to dismiss one of the ministers from his post,” he said.

He added that in a circumstance where it is unclear which minister had been dishonest – both of them would have to be dismissed.

“If the president is unsure which of them had been dishonest – they both would have to be dismissed,” he said.

Eva defends AG, says it was Imran who was dishonest