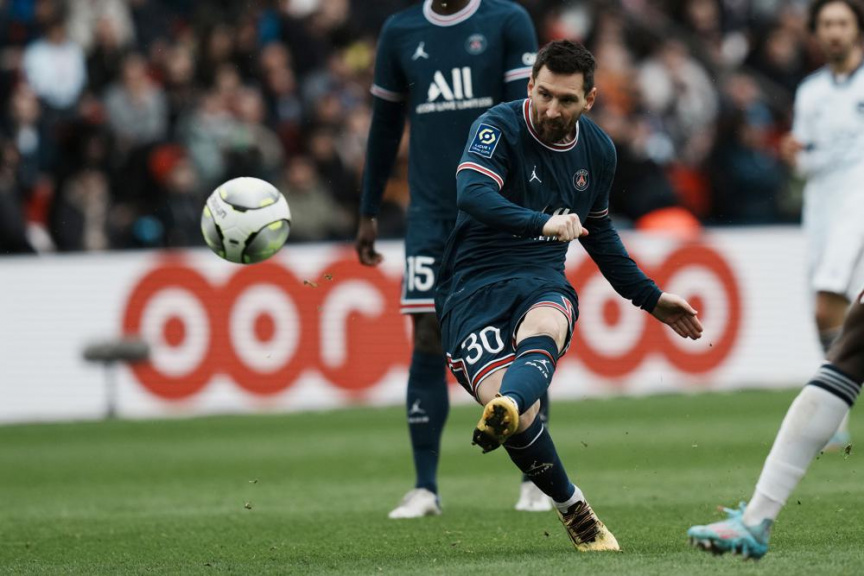 PARIS (AP) — Lionel Messi will miss Paris Saint-Germain’s French league match at Monaco after experiencing flu-like symptoms over the past couple of days, his club said.

Messi, who joined Paris Saint-Germain last summer, has been struggling throughout his first season in the French league. Before Sunday’s trip to Monaco, Messi has scored just seven goals in 26 games in all competitions. It’s a stark contrast compared to his figures from last season when he bagged 38 goals with Barcelona.

PSG has a 15-point lead at the top of the standings as it chases a record-equaling 10th French title. Lagging 15 points behind PSG and chasing a runner-up finish, Marseille and Nice meet at the Stade Velodrome in Sunday’s showcase match. Nice will be missing suspended defender Dante.