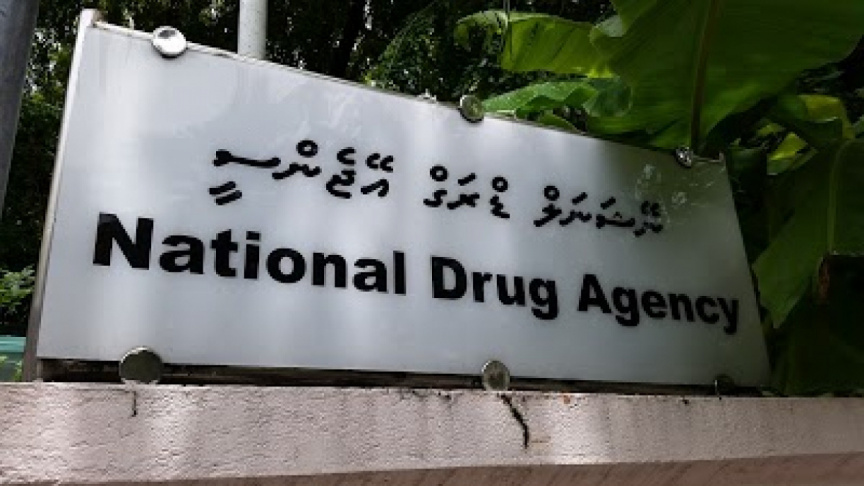 Applications has been opened for the Chief Operating Officer of National Drug Agency (NDA), nine months after the position fell vacant.

NDA said that it postponed posting the vacancy announcement to finish changes to the administrative structure of the agency.

Applications for the position will remain open until March 31.

NDA said that the candidate selected for the position will receive a three-year contract and a monthly salary of MVR 31,500.

Habeeb himself was appointed four months after the position had been vacant.