Birds being put down brought to attention of President Solih 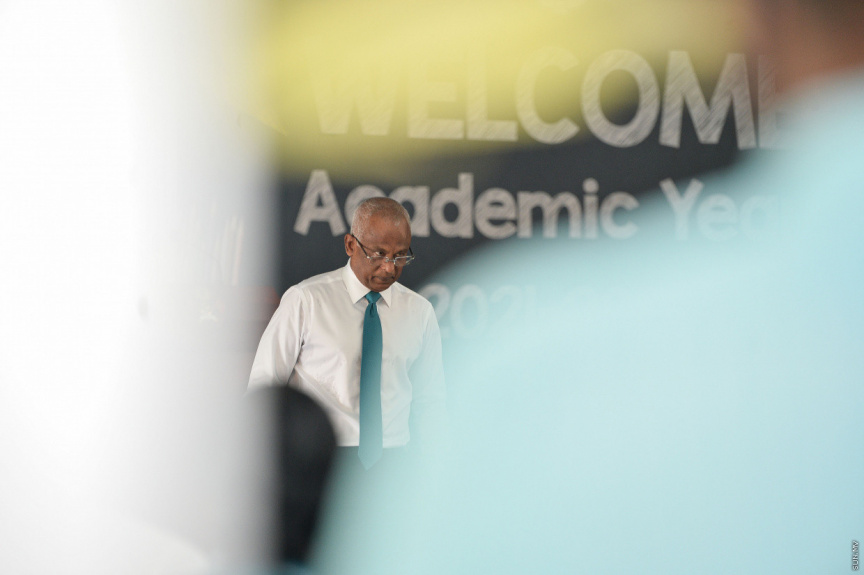 The issue of 120 birds that were imported to the Maldives being put down citing them to have been on the list of prohibited birds for importation, has been brought to the attention of President Ibrahim Mohamed Solih.

Fisheries Ministry, on Tuesday, said that the birds were put down under the advice of the Attorney General (AG). Subsequently, many had raised concerns over the matter.

Commenting on the matter, Spokesperson at the President’s Office Mabrook Azeez said that the President had instructed the Fisheries Ministry to compile a detailed report on how the events had unfolded regarding the birds.

However, the option is also laid out for such animals to be returned.

Addressing the matter, Attorney General’s Office (AGO) said that as per the documents received by them, birds that were illegally imported were held in last year’s September, October and November. They added that apart from quarantining the birds, no action has been taken against the parties that had violated the regulations to date.

AGO went on to state that they had advised following the ‘Regulation on Importation of Birds to the Maldives’ which was in force at the time the birds were illegally imported and quarantined.

On this note, they added that as they are aware that no action had been taken against any party in connection to the quarantined birds – they had advised taking action against any authority found negligent in enforcing the regulation.

May 6 attack trial delayed as judge on leave