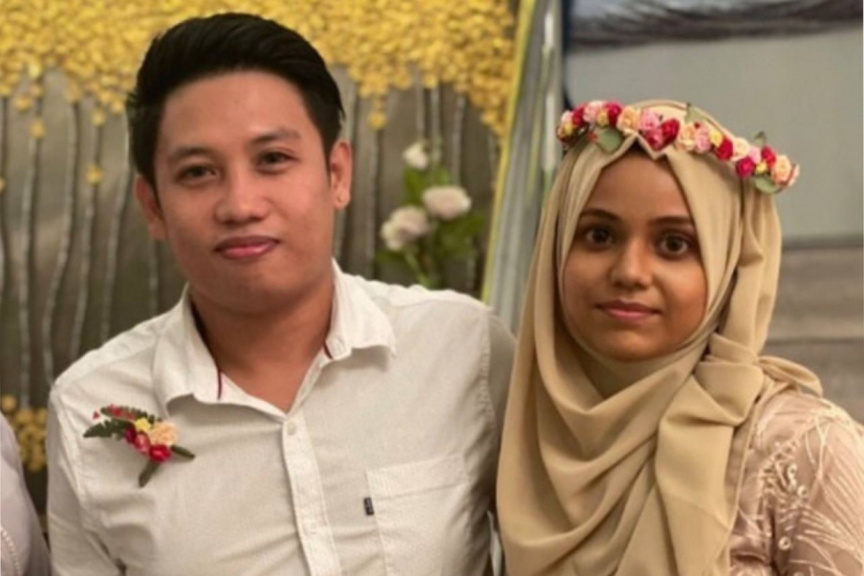 In a statement released by the Council today, they said that the two individual’s permit and registry to work as a nurse has been revoked as criminal charges have been filed against them at the Criminal Court by the Prosecutor General’s Office (PGO).

The Council also added that their names have been removed from the nurse’s registry, subsequently.

Mary’s husband, Marvin was charged with murder with intent, in connection to her death on January 4. He is accused of injuring Mary’s head and neck and strangling her to death at her apartment on the first floor of Ma. Udhuheykokaage in Male’ City on the afternoon of October 19, 2021.

Marvin’s lover, Lamha has also been charged in connection to Mary’s murder. Lamha is accused of co-conspiring with Marvin to murder Mary, and assisting in and facilitating her murder. She faces minimum of 6 years in prison if convicted of the charge.

Both Marvin and Lamha were also nurses working at IGMH.

Her dead body was taken to the hospital by Marvin, moments after she had gone home for break whilst on duty.