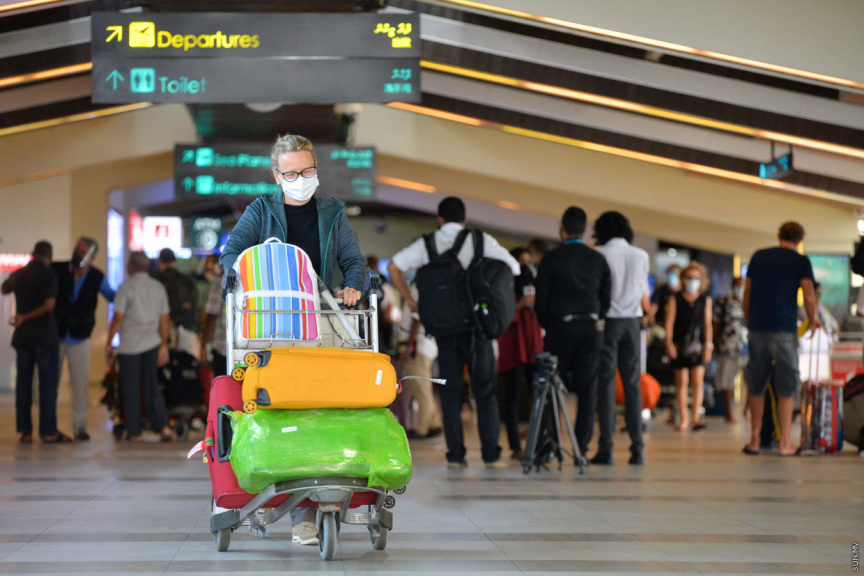 A traveler who was at the Velana International Airport to travel back home after vacationing in Maldives has died of a heart attack.

MACL’s Corporate Communications Manager Shamman Shakir told Sun the traveler suffered a heart attack while inside the smoking area of the airport on Thursday morning.

“He died under treatment at the airport’s Emergency Room after he suffered the heart attack,” said Shamman.

The body of the deceased traveler has been transferred to a hospital.