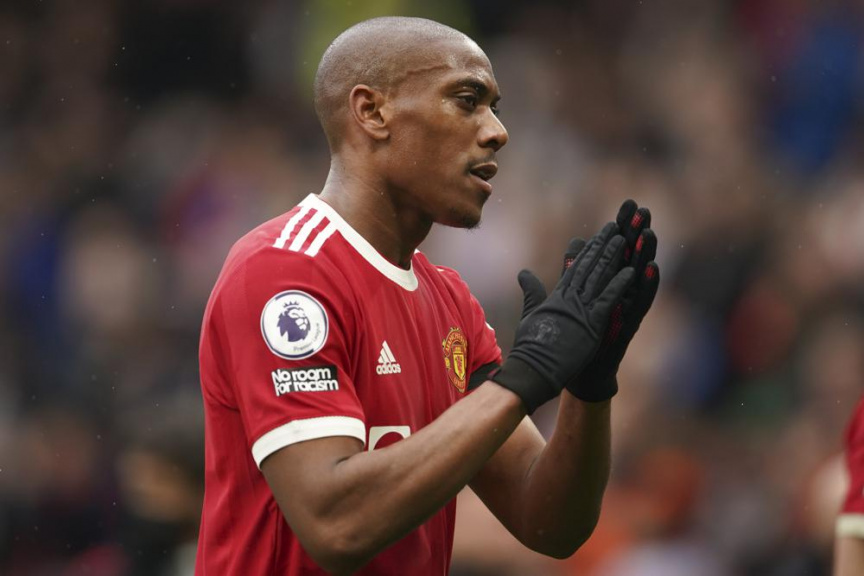 SEVILLE, Spain (AP) — Anthony Martial will play for Sevilla on a loan from Manchester United until the end of the season, the Spanish club said Tuesday.

United manager Ralf Rangnick said last month that the 26-year-old Martial wanted to leave after tumbling down the list of forwards at the club, behind Cristiano Ronaldo, Marcus Rashford, Edinson Cavani, Jadon Sancho and Mason Greenwood.

The France forward became the world’s most expensive teenage player when United signed him from Monaco in September 2015 for 36 million pounds (then $55.1 million) that could potentially rise to 58 million pounds ($78 million).

There was no reported transfer fee or option to buy.