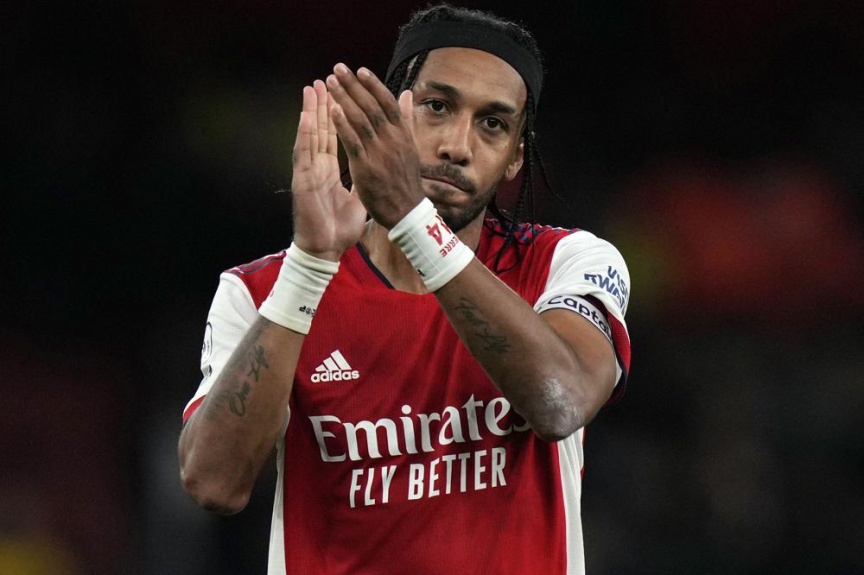 Gabon released Pierre-Emerick Aubameyang and Mario Lemina to return to their clubs on Monday after they were diagnosed with heart lesions during their recovery from COVID-19 at the African Cup of Nations in Cameroon.

Aubameyang, a striker for Arsenal in the English Premier League, and Lemina, a midfielder with French club Nice, will undergo more thorough medical tests at their clubs, the Gabon Football Federation said.

The federation announced on Friday that the players were diagnosed with “cardiac lesions” in tests by Confederation of African Football medical officials who were checking on their condition after they contracted the coronavirus.

Aubameyang and Lemina tested positive for the virus at an airport in Cameroon on their arrival for the African Cup. They missed Gabon’s first game while in isolation and the second game after CAF’s medical commission advised that they shouldn’t play following the tests. Gabon said the checks were procedural for all players returning to action at the African Cup after a positive virus test.

While the federation announced they both had heart lesions, Gabon coach Patrice Neveu later said neither player had serious heart problems but rather they were suffering from some aftereffects of COVID.

On Monday, Aubameyang posted on Twitter: “We have problems that are already complicated to solve, then on top of that there are rumours, in short, we have our health to take care of first and foremost.”

Several other Gabon players have tested positive for the virus at the African Cup, as has coach Neveu.

Gabon plays Morocco in its final group game on Tuesday with a place in the knockout stages at stake and without two of its best players.