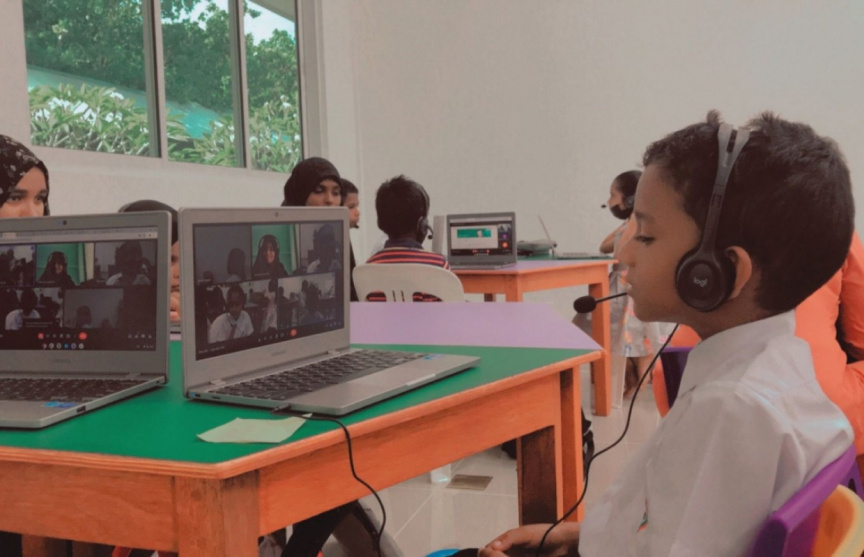 Satellite school, a first in the Maldives, has been officially inaugurated.

The inauguration ceremony was held online, at Huravee School and B. Fehendhoo School. The ceremony was special guested by Vice President Faisal Naseem, who formally inaugurated the satellite school.

Satellite school is an online schooling program initiated at islands that do not have schools due to lack of school facilities or an inadequate number of students.

Students at B. Fehendhoo, V. Rakeedhoo and V. Thinadhoo have commenced their studies under this program.

Fehendhoo School was closed down in 2008, due to an inadequate number of students.

Land issued from Phase II for development of 2 schools