Met Office: Earthquake of 6.6 magnitude in Indonesia, no threat to Maldives 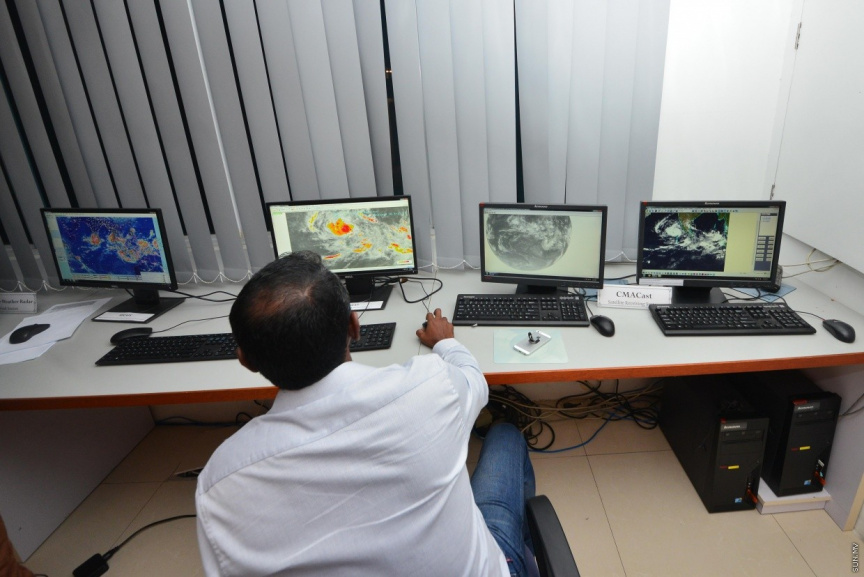 A capture from the Met Office located at Hulhule'. (Sun File Photo)

Maldives Metrological Service (Met Office) has announced the hit of an earthquake in Indonesia – however, stressed that it poses no threat to the Maldives.

Indonesia was hit with an earthquake in December as well.

The earthquake measuring at 7.3 magnitude had triggered tsunami warnings in some areas of the country.

However, no tsunami warning has been sounded over today’s earthquake as of present.

Seafarers asked to brace for rough seas over weekend