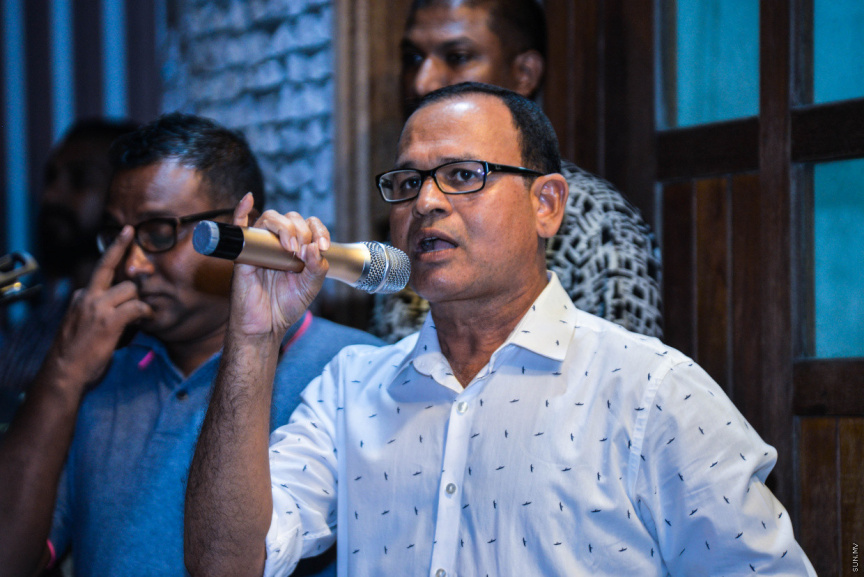 Maduvvaru MP Adam Shareef Umar has alleged that all members of the Anti-Corruption Commission (ACC) tendered their resignation by undue influence on them from the government and the parliament.

MP Shareef described the sudden resignation of the remaining three ACC members as the government and parliament’s cruelty.

Independent Institutions Committee had recommended a vote of no-confidence motion on the Parliament floor against the ACC members on Sunday evening, based on findings of a performance audit, which uncovered the commission had over 16,000 pending cases.