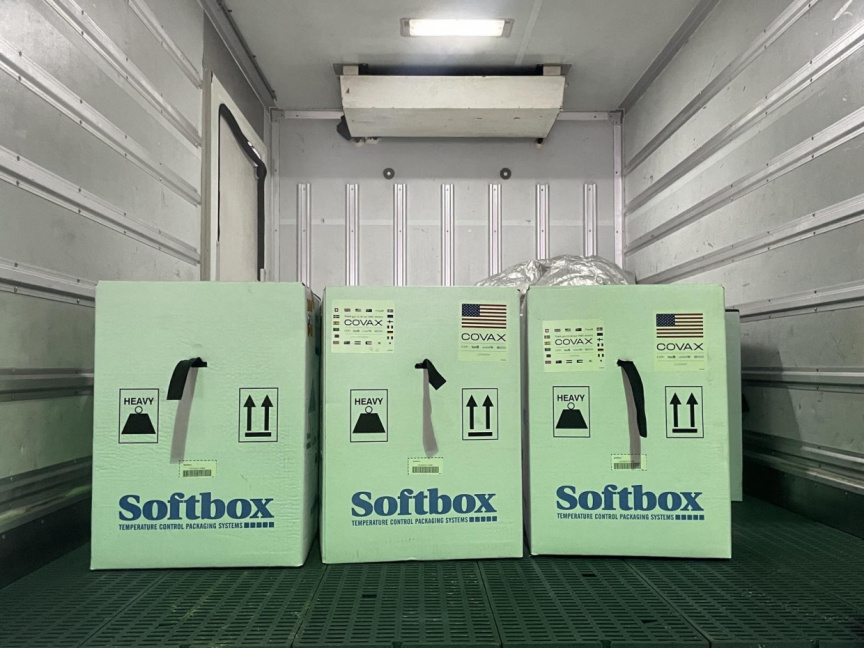 The United Nations International Children’s Emergency Fund’s (UNICEF) office in Maldives tweeted confirmed the shipment has been received via the COVAX Facility.

Maldives has received 100,620 doses of Pfizer vaccines donated by @StateDept received via the #COVAX Facility.

Currently booster shots are only available for the frontline health workers, senior citizens over 50 years and individuals with compromised immune system. However, Health Protection Agency (HPA) stated that they will begin booster shots for the rest of the public soon.

Booster shots can be administered six months after the second dose. To date, 396،358 people were administered the first dose and 366،165 have completed both doses. Additionally, a total of 22.093 have been given the booster shot so far.

'Expired vaccines will not be administered'