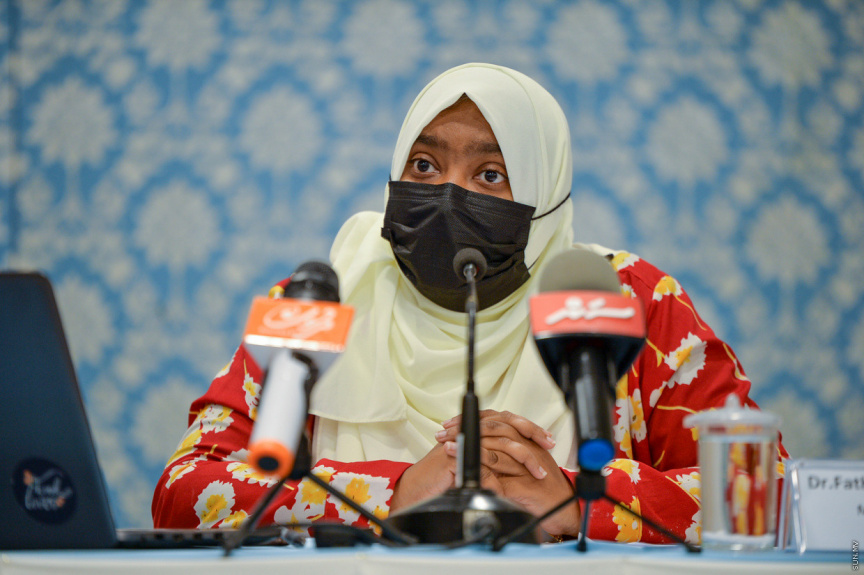 Health Protection Agency’s (HPA) Spokesperson Dr. Fathimath Nazla Rafeeq has stated that expired Covid vaccines will not be administered – adding that the shelf life of Pfizer vaccine has been extended by the World Health Organization (WHO).

On this note, Dr. Nazla stressed that expired vaccines will not be used. She also noted that WHO has informed that the shelf life of Pfizer vaccine has been extended by additional three months.

A guidance has been publicized by WHO, on declaring the expiration dates of vaccines.

“WHO first said that the vaccines can be used for six months – but they have recently said that this window can be extended by three months for the vaccines to be used without expiration,” she had said.