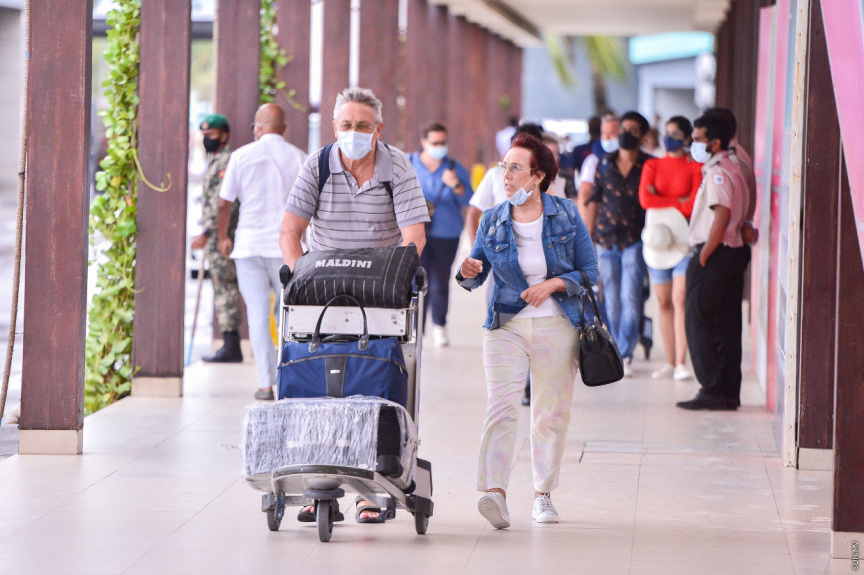 Tourism Minister Dr. Abdulla Mausoom has stated that Maldives have reached 10 million bed nights so far this year – and it is likely that the country will be able to beats it 2019 record, at this rate.

Via a tweet today, Minister Mausoom noted that 10.7 million bed nights were recorded totally in 2019 – adding that it is likely that this amount can be surpassed this year, by mid-December.

Initially, the government had forecasted that Maldives will record 1 million tourists by the end of this year. However, Tourism Ministry had revised this number to 1.5 million – after having received COVID-19 vaccination earlier than expected.

In February, Minister Mausoom announced that there were plans to use bed nights as key indicator of tourism rather than arrivals – at is directly connected the profit earned.

The one-millionth tourist for this year, arrived in the Maldives at the end of October.

As per statistics of the Tourism Ministry, a total of 1.15 million tourists have arrived in Maldives as of October 29.

In March, and every month starting from July; over 100,000 tourists have visited Maldives.

The average number of daily tourist arrivals is at 4,831.

As of last Monday, the top five tourist markets to the Maldives were India, Russia, Germany, UK and USA, respectively.