Pochettino ‘so happy’ at PSG amid links with Man United job 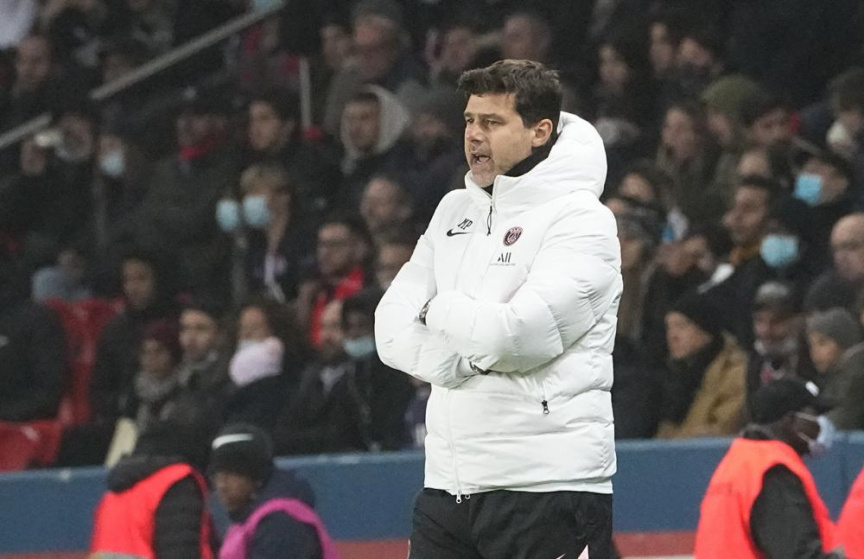 MANCHESTER, England (AP) — Mauricio Pochettino expressed his happiness Tuesday at being coach of Paris Saint-Germain amid speculation he could become the next Manchester United manager.

Pochettino said he was aware of what he called “rumors” — “I am not a child,” he said, “I understand what is going on” — but was focused on working at PSG and stressed he still had more than a year and a half left on his contract at the French club.

United is looking to hire an interim manager until the end of the season, then make a permanent appointment ahead of next season, following the firing of Ole Gunnar Solskjaer on Sunday.

“We cannot talk about that for my respect for Paris St. Germain and my respect for another club,” Pochettino said. “It is not my business, not my problem.”

The Argentine coach, who only joined PSG in January, was speaking at a news conference ahead the team’s match at Manchester City in the Champions League. Both teams are looking for a win to qualify for the last 16.

PSG midfielder Marco Verratti said the reports linking Pochettino with United were not a distraction for the players.

“Since I started playing football, I have always heard rumors, we are used to rumors,” Verratti said. “We have to focus on playing a good game tomorrow. We have trained well.

“It is all about tomorrow, that is our only concern. We are not thinking about any rumors from the outside whatsoever.”

Rangnick will be consultant at Man U amid Austria links

Lingard told to stay at Man U due to Greenwood absence

France forward Martial tells Man U he wants to leave

Man U striker Marcus Rashford to have shoulder surgery

Southampton slumps to record-tying loss to Man U