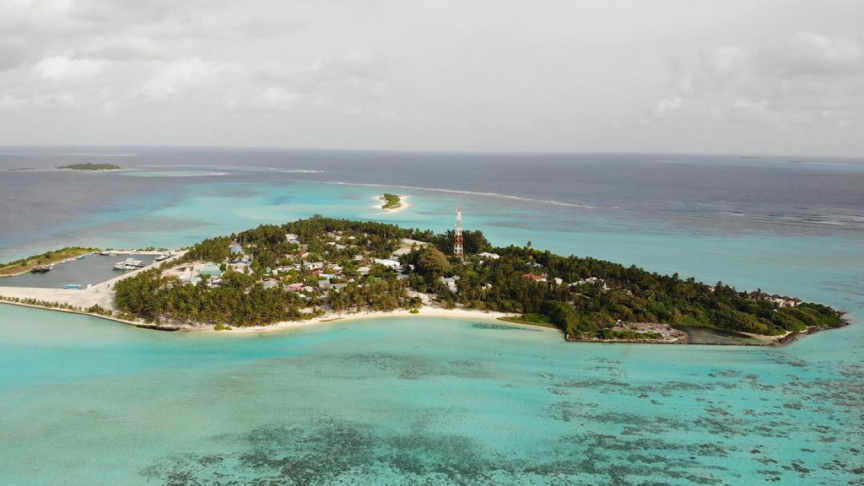 Kaashidhoo MP Abdulla Jabir had commenced work on the development of a tourist resort at the sandbank in AA. Mathiveri.

The resort under development at Mathiveri sandbank will have a total of 100 rooms.

Speaking to Sun regarding the subject – MP Jabir said that the development process is going forward at a fast pace.

“We are utilizing screen technology a lot. Work on the resort is moving at a fast pace,” he had said.

MP Jabir also said that the resort will be supplies electricity from the STELCO Powerhouse in Mathiveri. He noted that this work will be done by linking a cable to the resort from the island.

He also stressed that the resort will provide additional job opportunities for Mathiveri residents amongst other things.

The development of a resort at the sandbank in Mathiveri was first contracted to International Travel Consultants Private Limited. MP Jabir had commenced work on the development of the resort after buying out the land from the company.

The resort will be developed as a four-star resort.

Sri Lankan airlines to resume operations to Gan in Dec.