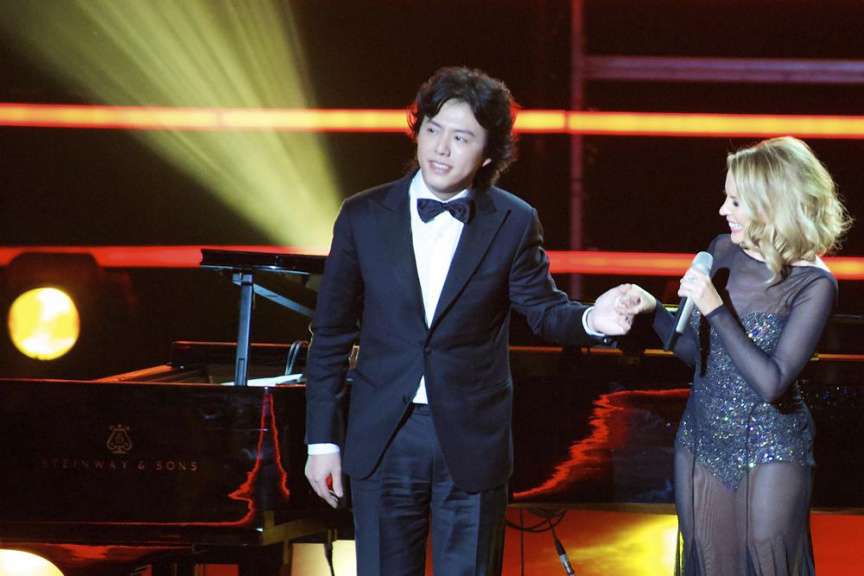 A message on the force’s microblog said a suspect had been placed in administrative detention and an investigation opened on Thursday involving a woman identified by her surname Chen and a man named as “Li di,” with the first part of his personal name deleted as is standard in police cases.

The post was followed by another message depicting a piano keyboard and the words “one must definitely see clearly the difference between black and white.”

The official China Musicians Association also said it was expelling Li from the organization based on the Beijing Chaoyang District police notice that he had been arrested.

Li, 39, began playing piano as a small child and studied in China and Germany before becoming the youngest winner of the International Chopin Piano Competition in 2000 at age 18. He has since toured the world and recorded frequently, making him one of China’s best known international artists.