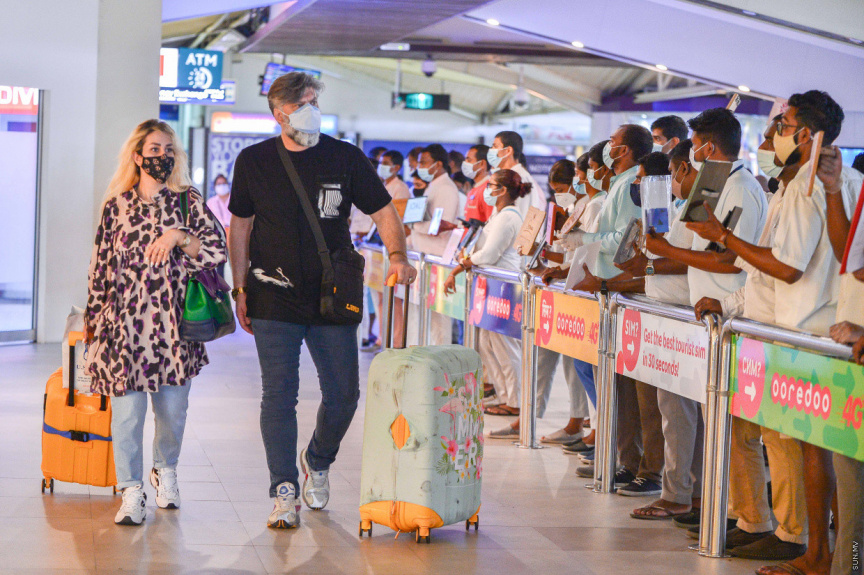 Records released by the Finance Ministry show the balance in Green Fund, as of the end of August, to be MVR 1.06 billion.

As per the Ministry’s latest records – MVR 75.6 million was collected as Green Tax during the month of August.

The top three atolls contributing to Green Tax in August are:

The three projects which the most amount of money was spent on from the Green Fun in August:

MVR 38.4 mil earned from Atoll Shops given to councils

Yameen's allowances to be given from contingency budget

Entrepreneur found murdered inside a well at Dhangethi