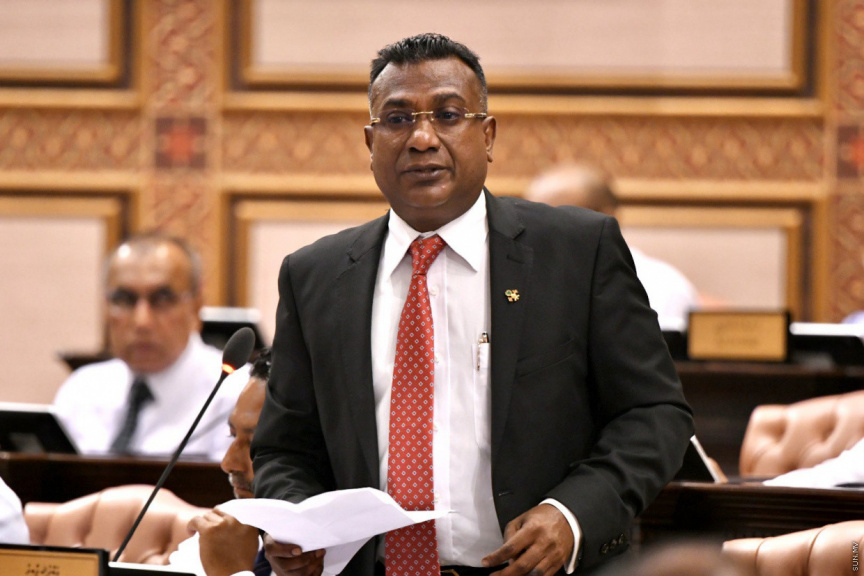 Media and Coordinations Director at Majilis Hassan Ziyau had told Sun that Majilis asked MNDF to provide security to MP Jabir - upon his request.

MP Jabir had requested security following the recent incident at AA. Mathiveri - where he was mobbed by a group of locals upon his arrival to the island.

The Police had confirmed today that they had arrested two suspects believed to have attacked MP Jabi during the altercation between the politician and Mathiveri residents - under a court order on Wednesday night.

Security service is provided to parliamentarians by the MNDF only when it is specifically asked for. When such a request is lodged, security measures will be arranged on the terms agreeable to both parties after discussions.