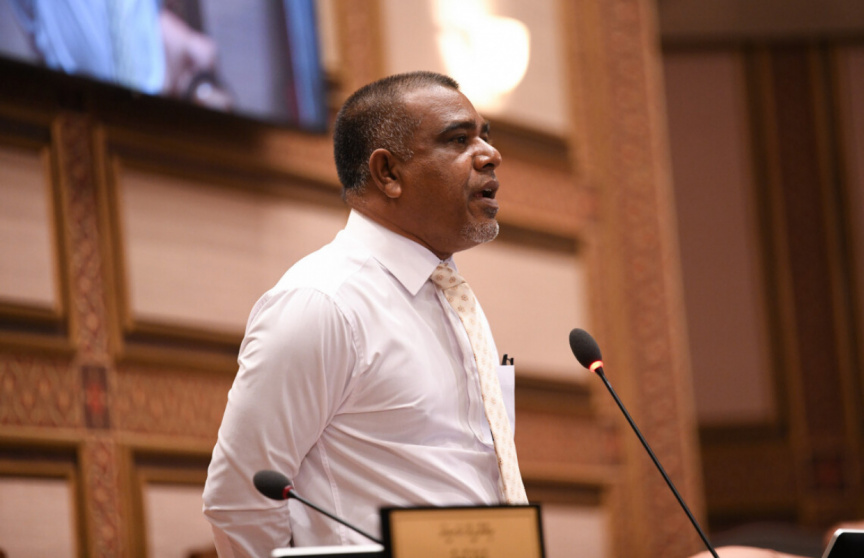 An emergency motion has been submitted to the Parliament urging the government to expedite the new pay framework of civil servants and increase their salaries.

The motion was presented to the Parliament by Biledhdhoo MP Ahmed Haleem (Dhonbileh) on Monday morning.

“Maldivian Development Party (MDP) has always believed the remuneration they receive is insufficient compared to their continued service,” he said.

Haleem called on the government to expedite the completion of the new pay framework for civil servants and increase their salaries as soon as possible.

The motion was accepted into the Parliament with the unanimous vote of all 30 parliamentarians who took part in the vote.